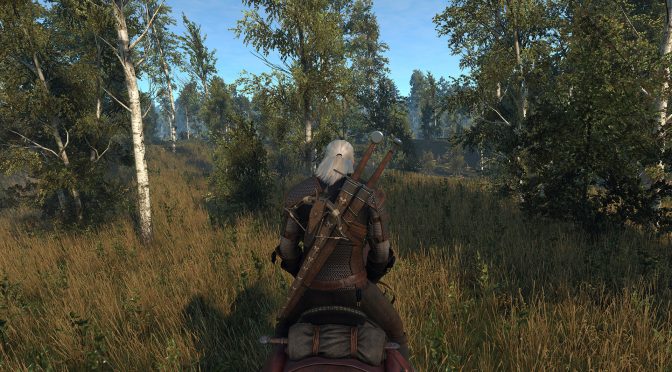 Modder ‘Boostin4kix’ has released a new mod for The Witcher 3: Wild Hunt that overhauls its grass. According to the modder, this mod changes the grass types for White Orchard, Velen, and Skellige, and shared some images to showcase the new grass textures.

In order to install this mod, users will simply have to place modBeautifulGrass in their mods folder (you can download the mod from here). Users can also edit user.settings in the Witcher 3 folder in their documents and use the following values for these settings in order to further improve draw distance and density (do note that these additional tweaks will have an impact on the game’s performance).

I haven’t tested this mod so I can’t really comment on its quality. However, the following screenshots showcase greatly improved grass textures. As such, I strongly suggest giving it a go.

In the Nexusmods comment section, Boostin4kix revealed that he aimed to come close to the grass that was featured in the E3 trailers for The Witcher 3 (before it was downgraded). After all, some of the grass he used was grass he saw in old pictures and trailers of the game before it was released.

“Some of the grass I used was grass I saw in old pictures and trailers of the game before it was released. I actually spent a lot of time trying to find that grass from sword of destiny but I think it was removed from the game altogether. Mostly though, its just grass I thought was pretty mixed in with some trailer stuff.”

For a significant better visual experience, we strongly suggest using this mod alongside the Super Turbo Lighting mod and the HD Reworked Project mod. 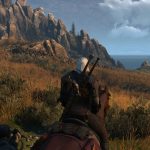 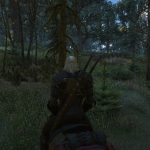 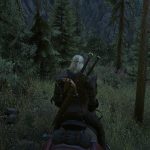 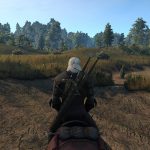 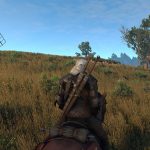 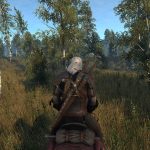