CryEngine fans, today we bring you new shots from the works of kadeschui, JustGarry, , iSqueezee, Tiesto, RayFan9876 and conceptcrash. In addition, we also bring you some shots from studios White Water Games and Enodo, as well as videos from modders PG01 and romich. The highlight of this week is the interiors of Enodo’s project, that look way better than any interior we’ve seen so far (especially due to the lighting model/techniques that have been used). Enjoy! 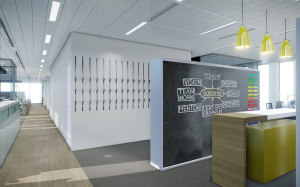 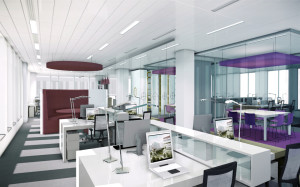 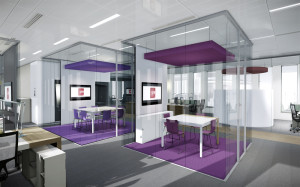 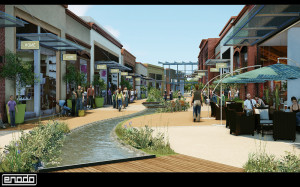 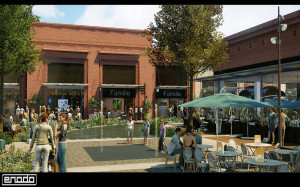 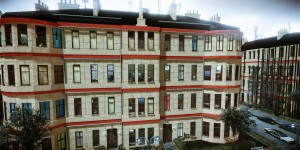 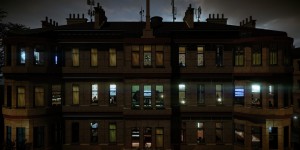 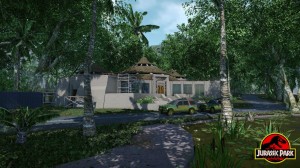 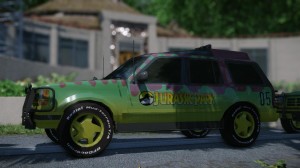 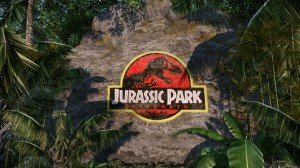 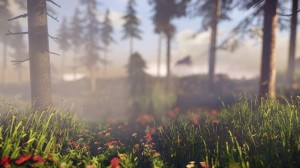 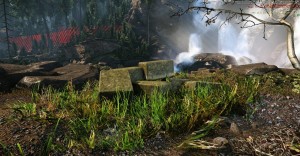 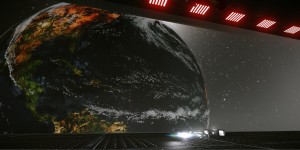 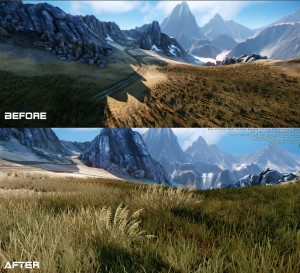