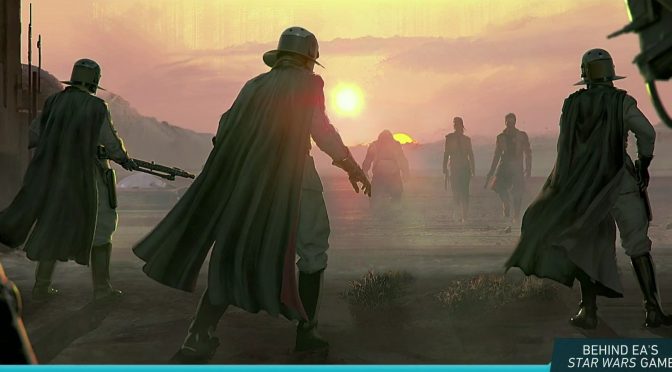 It's #Battlefront2's year – very proud of our friends at DICE and Motive! We're still hard at work on our game, though, have no fear… 🙂

From what we know so far, this new Star Wars game will be released will feature an original Star Wars story with new characters, new locations and creatures.