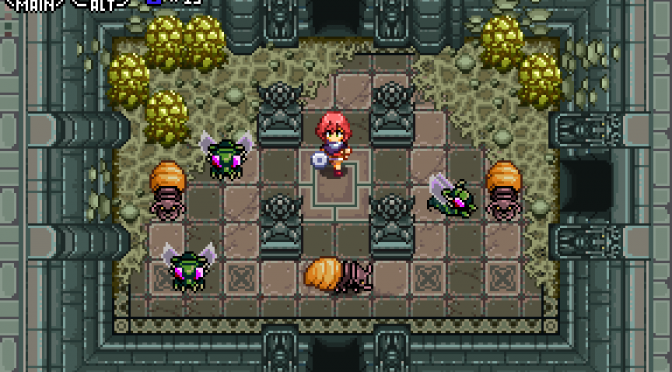 Aloft Studio is currently working on a retro open-world topdown RPG, inspired by The Legend of Zelda: A Link to the Past, called Hazelnut Bastille. This game has been under development for quite some time and the team has just made its demo available to everyone.

According to the team, Hazelnut Bastille tells the story of one lone young woman who will brave terrible odds in order to retrieve something that was taken from her. She will befriend a band of Castouts and Knaves living on the fringe of the world, as she unravels the mysteries of a vast and unknowable past.

This 16-bit style RPG features combat and exploration mechanics
similar to those of The Legend of Zelda: A Link to the Past. As such, we strongly suggest giving this demo a go if you are fans of it.

Hazelnut Bastille is currently planned for an early 2018 release.