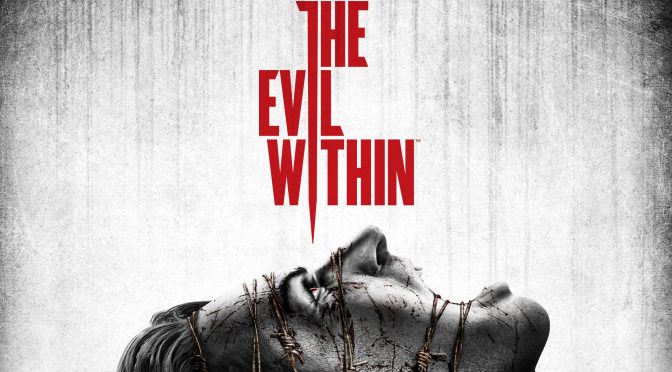 The Evil Within 2 will be developed by Tango Gameworks, creators of the first game. Though we don’t know much yet about this new The Evil Within game, we hope that it won’t be using id Tech 5 and that it will transition to id Tech’s new more refined game engine, the id Tech 6.

Bethesda plans to reveal two new games at its E3 press conference. According to this leak, one of them is this new The Evil Within game. The other one appears to be a new Wolfenstein game (as it was leaked by Amazon’s listing).