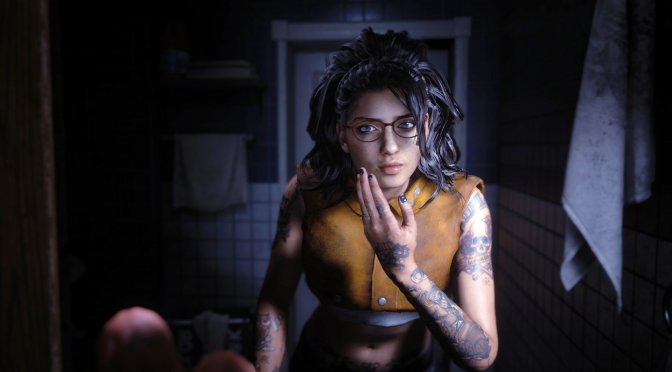 Similarly to all other character swaps, Nico’s model features full facial expressions and animations. So yeah, I’m pretty sure that some Devil May Cry fans will find it interesting.

You can download this DMC5 mod for Resident Evil 3 Remake from here. Do note that you will need fluffy mod manager, otherwise you won’t be able to install it.

There are also some minor bugs and issues with this mod. For instance, Nico’s hair might be missing if your anti-aliasing isn’t set to FXAA+TAA. Additionally, her hand mesh sometime stretches.

Speaking of Resident Evil 3 Remake mods, there is already a Jill Valentine Nude Mod, a Metal Gear Solid Big Boss Mod and a NieR Automata 2B Mod. You can also download a Dino Crisis Mod, something that most dinosaur fans will find cool. Oh, and let’s not forget the Milla Jovovich “Alice” Mod, Jill Valentine Julia Voth Mod, or the Final Fantasy 7 Remake Aerith Mod.

In order to showcase this mod, the modder has also shared the following screenshots. 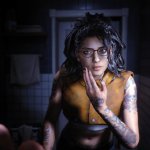 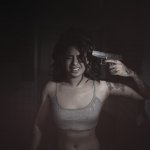 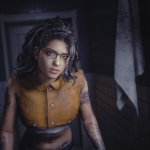 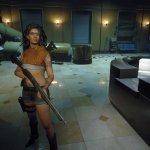 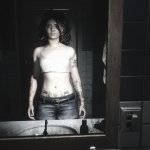