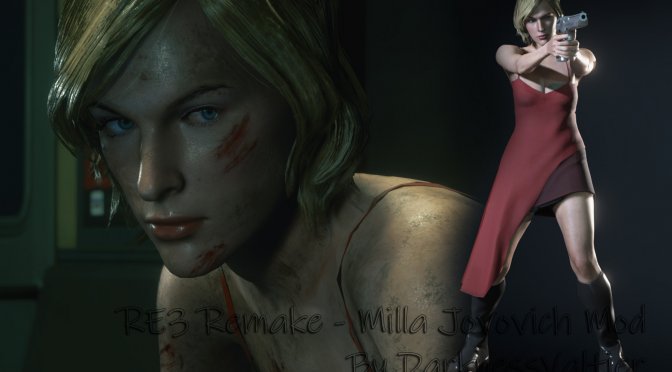 Resident Evil fans, here is something really cool for you today. Darknessvaltier has released a new mod that allows you to play as Milla Jovovich’s character, Alice, from the Resident Evil movies in Resident Evil 3 Remake.

According to the modder, the 3D model of Milla Jovovich is based on RHender Art’s work. This mod also requires Fluffyquack’s Mod Manager, otherwise you won’t be able to use it.

From what we can see, this 3D character swap mod replaces Jill with Alice. Moreover, Alice has full facial expressions, and comes with her red dress from the first Resident Evil movie. However, you can also use Jill’s default outfit with Alice.

In order to showcase this 3D model swap, Darknessvaltier released the following video. This video will give you a glimpse at what you can expect from it, so be sure to watch it.

You can download this Milla Jovovich “Alice” mod for Resident Evil 3 Remake from here.

Speaking of Resident Evil 3 Remake mods, there is already a Jill Valentine Nude Mod, a Metal Gear Solid Big Boss Mod and a NieR Automata 2B Mod. You can also download a Dino Crisis Mod, something that most dinosaur fans will find cool. Oh, and let’s not forget the Jill Valentine Julia Voth Mod, or the Final Fantasy 7 Remake Aerith Mod. 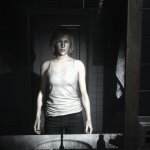 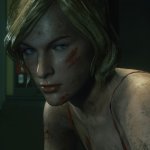 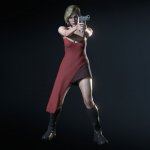