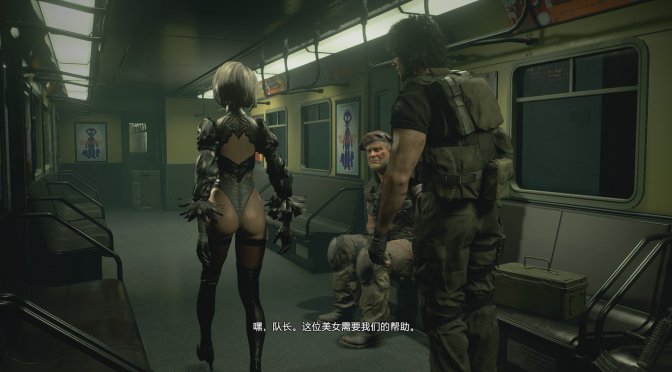 Vyaomo has released a NieR Automata mod for Resident Evil 3 Remake. As the title suggests, this mod replaces Jill Valentine with 2B. Moreover, this mod has full facial animations, something that some of you will appreciate.

Naturally, this mod works with the PC demo version of Resident Evil 3 Remake. After all, the full game is not out yet. Still, I’m pretty sure that this mod will work out of the gate with the final/retail version too.

In order to showcase his mod, Vyaomo released the following screenshots.

To be honest, I’m not really surprised by this mod. I mean, we’ve seen 2B appearing in pretty much every game. So yeah, I was certain that alongside the Nude Mod, Resident Evil 3 would be also receiving a NieR Automata mod.

You can download this NieR Automata 2B mod for Resident Evil 3 Remake from here. 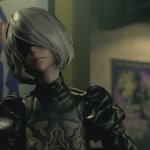 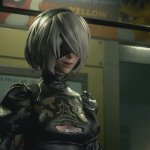 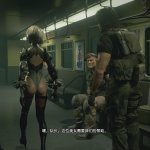 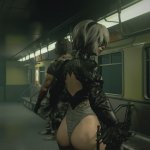 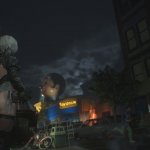