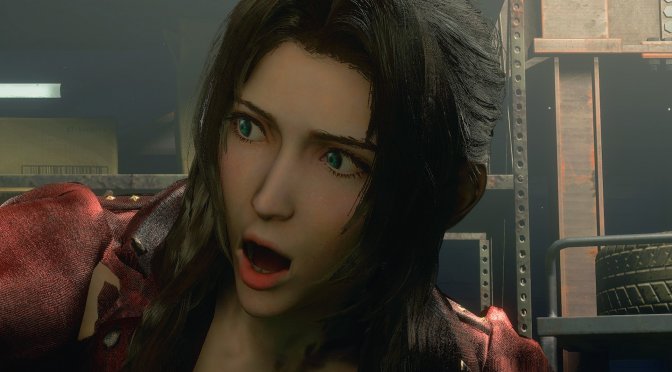 From one remake to another. Modder ‘SilverEzredes’ has just released a new character swap mod for Resident Evil 3 Remake. As the title suggests, this mod replaces Jill Valentine with Aerith from Final Fantasy 7 Remake.

Now it obviously doesn’t make any sense to have Aerith fighting zombies. But hey, at least they didn’t replace Jill with Cloud. However, I suspect that a Tifa mod would make a lot of RE3R and FF7R fans happy.

Anyway, since Final Fantasy 7 Remake is not yet available on the PC, I expect some FF7R PC fans to be happy with this mod. Square Enix has not officially announced yet whether this remake will come out on the PC.

This Final Fantasy 7 Remake Mod for Resident Evil 3 Remake features full facial expressions. As such, Aerith is able to talk during cut-scenes.

Still, this mod is not perfect yet. According to the modder, there are some rigging and clipping issues.

But anyway, you can download this Aerith mod for Resident Evil 3 Remake from here. Below you can also find some screenshots that showcase this mod.

Lastly, and speaking of Resident Evil 3 Remake mods, there is already a Jill Valentine Nude Mod, a Metal Gear Solid Big Boss Mod and a NieR Automata 2B Mod. You can also download a Dino Crisis Mod, something that most dinosaur fans will find cool. Oh, and let’s not forget the Jill Valentine Julia Voth Mod. 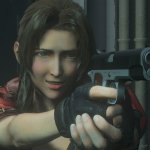 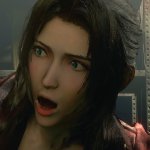 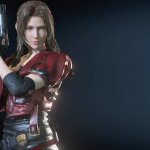