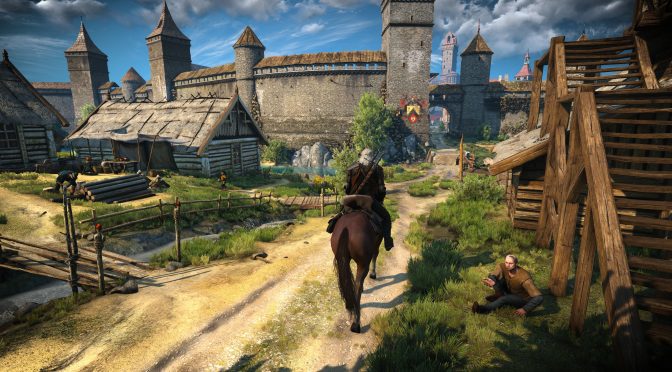 Modder ‘Essenthy’ has released a new version of his amazing lighting mod, Super Turbo Lighting Mod, for The Witcher 3. According to the release notes, this version removes lens flares from the sun and dirt flare, and removes tonemapping during cut-scenes (thus making cut-scenes look exactly like normal gameplay).

Do note that this mod is more like an artistic overhaul. As Essenthy has pointed out, this mod aims to mimic the original art direction before the game was downgraded. However, the mod does not add anything or remove anything.

“This is not supposed to be ” better ” than vanilla, this is specifically made for those who preferred the original look of the game pre downgrade like me.”

Essenthy has released a new video for this brand new version of Super Turbo Lighting Mod that can be viewed below. You can also download the mod from here.

While I haven’t tested this new version of the Super Turbo Lighting mod, I can say that its previous versions – which I have tested – looked great. However, if this is your first try with The Witcher 3, I suggest sticking with its vanilla lighting. This mod is not finished yet so there could be some issues here and there. For your second playthrough, though, this is a must-have mod (alongside HulkHogan’s high-resolution textures).