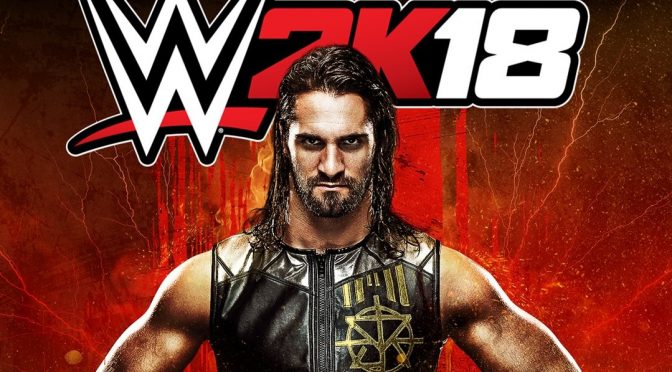 According to the game’s official Twitter account, the game won’t feature any paid micro-transactions and loot boxes for special items and moves will be unlocked by progressing in the online multiplayer mode or offline career mode.

There are no paid microtransactions in #WWE2K18. Info on unlocking loot cases via in-game currency is here: https://t.co/ZmJQQJ7Bin. https://t.co/ZzF42lnUrM

Now while this sounds really cool, one has to wonder whether 2K Games will secretly add them after the game’s launch or in future WWE 2K titles. After all, the foundation for unlocking stuff via loot boxes has already been implemented in WWE 2K18, so we wouldn’t be surprised if WWE 2K19 features paid micro-transactions.

But anyway, the good news – at least for now – is that WWE 2K18 won’t be featuring them.