Modder ‘Gorgulla’ has released a new HD Texture Pack for The Witcher 3. According to the modder, this pack overhauls the terrain/landscape textures in the White Orchard area. Moreover, it features baked ambient occlusion, baked normalmaps, normalized colorization.

As Gorgulla noted, this pack features 4K textures that were made with Photogrammetry. Thus, the modder is aiming to provide the most realistic textures for the game. Furthermore, this pack will be compatible with the upcoming ray-traced version of The Witcher 3.

This mod is compatible with the HDAR – HD Animals Reworked Mod and the Witcher 2 Overhaul Mod. You can also use it alongside the 4K Witcher Faces Mod, Shades of Iron, or the True Fires Mod. However, there might be some conflict issues with the amazing The Witcher 3 HD Reworked Project.

It’s also worth noting some other HD Texture Packs for this game. HD Horse Accessories, HDMR – HD Monsters Reworked mod and 4K Reworked Women mod are three of them.

You can download this latest HD Texture Pack from here. You can also find below some screenshots that showcase the improved textures. 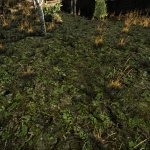 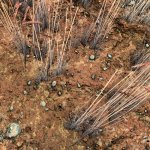 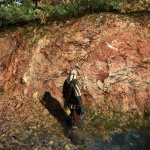 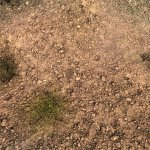 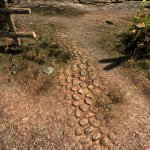 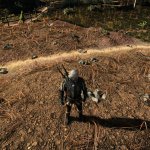 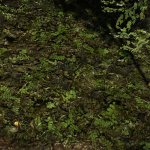 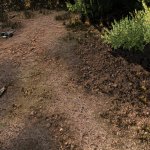