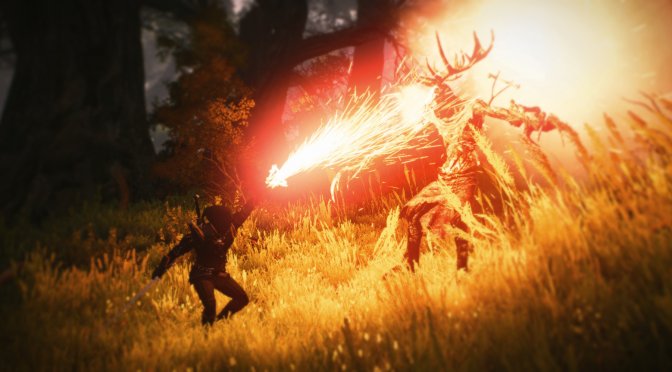 Modder ‘ridman’ has released a pretty cool mod for The Witcher 3: Wild Hunt. This “Witcher 2 Overhaul” mod aims to bring the atmosphere and visual style of the second Witcher game to The Witcher 3.

According to the modder, Witcher 2 Overhaul brings new weathers, UI, lighting and soundtracks to the game. These new additions aim to let you experience the atmosphere of The Witcher 2 in The Witcher 3.

Version 1.2 fixes some issues with vanilla inventory borders appearing in some cases (after using selection mode). It also fixes the positioning of default icons on all slots and rearranges some slots. Furthermore, it adds circular backgrounds to slots that previously did not have them, and fixes directional movement from slot to slot (for use with a controller or arrow keys).

In order to showcase this mod, the modder has shared the following screenshots. These screenshots will give you a glimpse at the game’s new art style.

What’s also cool here is that this mod is compatible with the HD Reworked Project.

Lastly, CD Projekt RED has announced a next-gen version of The Witcher 3 that will be free on the PC. This next-gen version will feature new Ray Tracing effects. As such, it will be interesting to see whether this new version will be compatible with all the mods that are currently available for its vanilla version.

You can download the “Witcher 2 Overhaul” mod for The Witcher 3 from here. 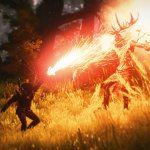 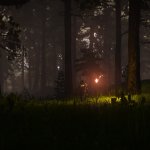 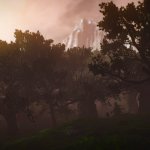 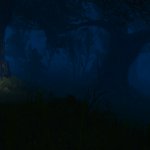 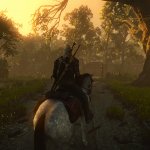 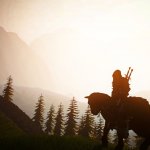