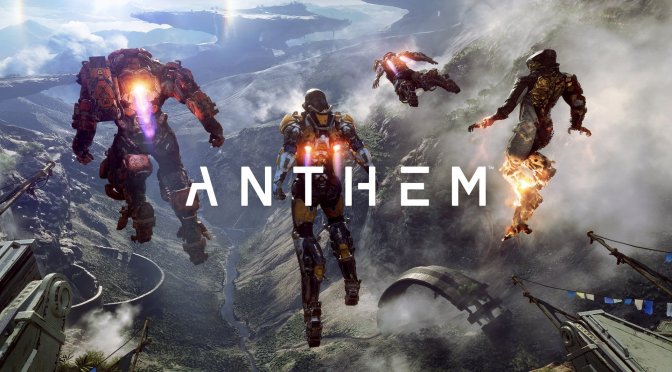 In February 2020, EA and BioWare announced Anthem Next (also known as Anthem 2.0). This new version of Anthem was meant to overhaul its gameplay mechanics. However, BioWare has officially announced its cancellation.

This shouldn’t really come as a surprise. After all, and during the past few months, we haven’t heard anything about Anthem Next. In fact, Chris informed you about its possible cancellation a couple of weeks ago.

BioWare claims that the cancellation of Anthem Next is mostly due to the COVID-19 pandemic. As the team stated.

“2020 was a year unlike any other however and while we continue to make progress against all our game projects at BioWare, working from home during the pandemic has had an impact on our productivity and not everything we had planned as a studio before COVID-19 can be accomplished without putting undue stress on our teams.”

In short, Anthem Next was never a high priority for BioWare and EA. Otherwise, the team would be focusing on it, and would simply delay its future (and unreleased) projects. That’s the harsh truth, and BioWare fans should remember this when both the next Dragon Age and Mass Effect games come out.

Bioware concluded that it needs to laser focus its efforts as a studio and strengthen the next Dragon Age, and Mass Effect titles. The team will be also continuing to provide quality updates to Star Wars: The Old Republic.

And that’s that, Anthem is no more.