Modder ‘Denroth’ has released a new mod for The Witcher 3 that overhauls the textures for all of the game’s animals. This is a pretty cool HD Texture Pack that a number of The Witcher 3 fans will appreciate.

Since this pack does not change anything else, it is compatible with almost every other mod. Thus, you can use it with The Witcher 3 HD Reworked Project or with the Witcher 2 Overhaul Mod. You can also use it alongside the 4K Witcher Faces Mod, Shades of Iron, or the True Fires Mod.

It’s also worth noting that Denroth has also released some other noteworthy HD Texture Packs for this game. HD Horse Accessories, HDMR – HD Monsters Reworked mod and 4K Reworked Women mod are three of them.

You can download the HDAR – HD Animals Reworked Mod from here. You can also find below some screenshots showcasing the new high-quality textures of some animals. 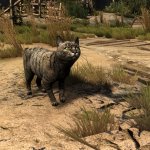 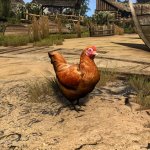 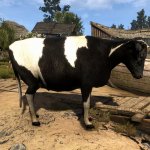 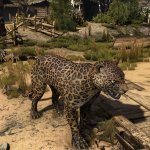 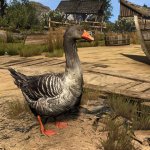 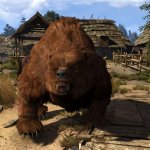