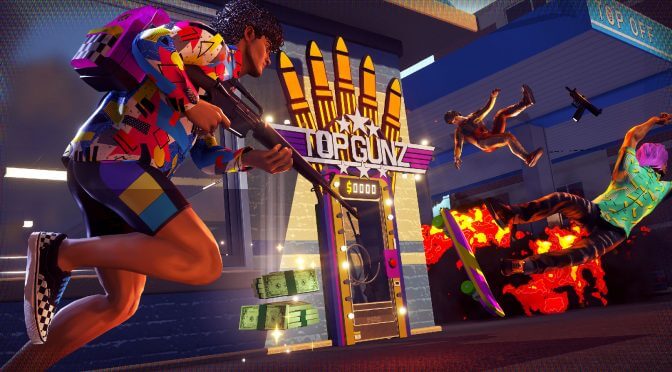 In Radical Heights, players can partake in high-stakes battle royale gunplay in a sunny SoCal dome as contestants drive-by on BMX bikes or stalk other contestants from the shadows in search for weapons and prizes but also cash that you can bank. Building a wealth of cash is as important as taking down the competition in this irreverent 80s-themed action game show where everyone wants to be rich and famous.

Players can spend their cash on righteous customization in their personal prize room or pull it from an ATM to purchase weapons early in the next game.

The Early Access version features the complete core gameplay experience. However, players should expect to experience placeholder assets in the world including; models, audio, animation, and even entire buildings. The final version, that will most likely come out in a year, will feature new weapons, gadgets, customization, vehicles, game show events, game modes, and eventually a Daily/Weekly Challenges system.

Below you can find the game’s first screenshots, as well as its official PC requirements. 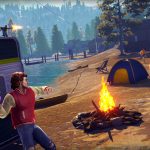 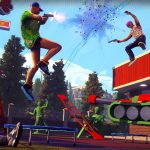 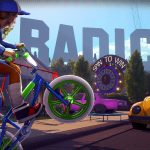 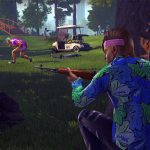 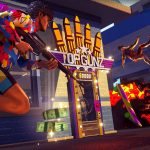