Modder ‘LucidAPs’ has released a really interesting mod for Skyrim Special Edition. High Poly Project is an on going process to improve the models of the game with more polygons , UV edits or by just replacing them all together. Not only that, but the modder is offering a 4K Texture Pack for these new objects.

The latest version of the High Poly Project adds the rest of hay models that were not included in the previous versions fixes Windhelm throne pelt requirement, improves the green apple texture, removes campfire rocks and uses Embers HD instead, removed the exterior nordic stairs because they where problematic and adds broom model.

So far, LucidAPs has improved the following objects:

Those interested can download the mod from here. Below you can find some screenshots that showcase the improvements that this mod achieves. 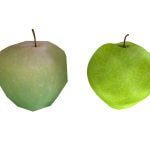 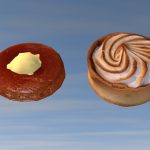 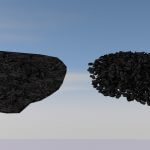 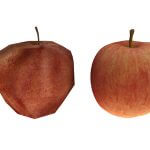 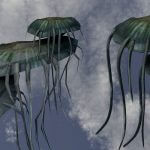 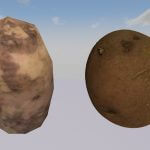 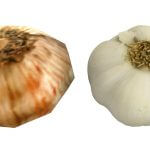 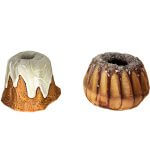 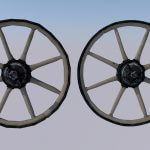 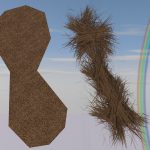 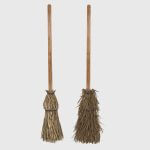 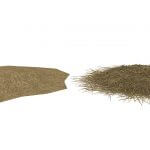 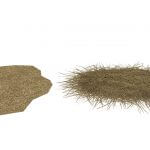 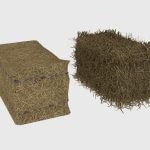 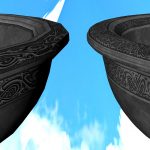