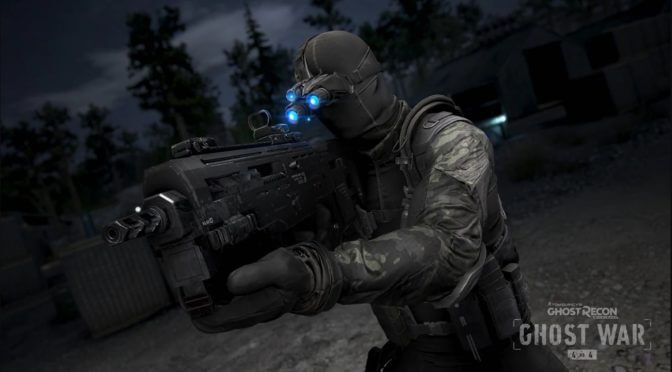 Ubisoft has revealed the first details and screenshots for the Splinter Cell mission that is coming to Tom Clancy’s Ghost Recon Wildlands in the form of a Special Operations mission.

According to the company, a rogue CIA agent has come to Bolivia to sell top-secret Intel to the Santa Blanca, and it is your mission to help Sam stop him. Players will have to head over to La Cruz to take on this high-risk infiltration challenge. The rewards for completing this mission are Sam Fisher’s Night Vision Goggles with their own Splinter Cell vision, new Proximity Mines and a Splinter Cell Patch. The mission will still be accessible after the challenge is over, but the rewards will no longer be available.

This mission will become available on April 10th when a new patch for Ghost Recon Wildlands will go live. This new special challenge is playable solo or with up to four players in co-op and is one of the most difficult missions the Ghosts have ever faced. The night-time stealth mission will require players to use all the tools at their disposal to succeed.

The update will also add a new class, the Echelon Assault Class. This class has access to the SC-4000 Assault Rifle, Proximity Mines and a Sonar Pulse ability that allows players to see enemies behind walls at a short-range distance.

Furthermore, Ubisoft will introduce a new mode for Ghost War: Sabotage. In this mode, one team has to capture and hold an objective before the timer runs out, while the defending team tries to stop them. This mode also comes with five new maps.

Last but not least, update 5 will improve performance on AMD GPUs by 10%, will introduce one new Marksman perk called Hollow Point Ammo, and will let players customize AI Teammates outfits in the Campaign mode. You can find all the details about Tom Clancy’s Ghost Recon Wildlands patch 5 here. 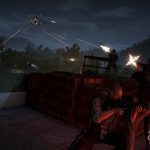 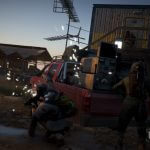 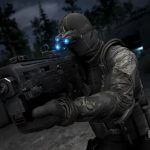 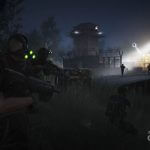 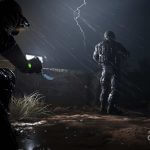 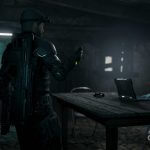 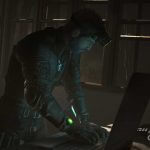