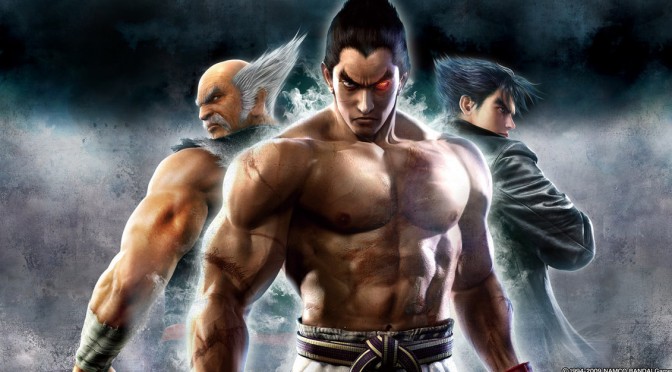 Great news for all PC fighting fans as it seems that Tekken 7 may be coming to our platform. We’ve heard a number of rumors these past days and today Amazon.co.uk listed the PC version of this upcoming fighting game. 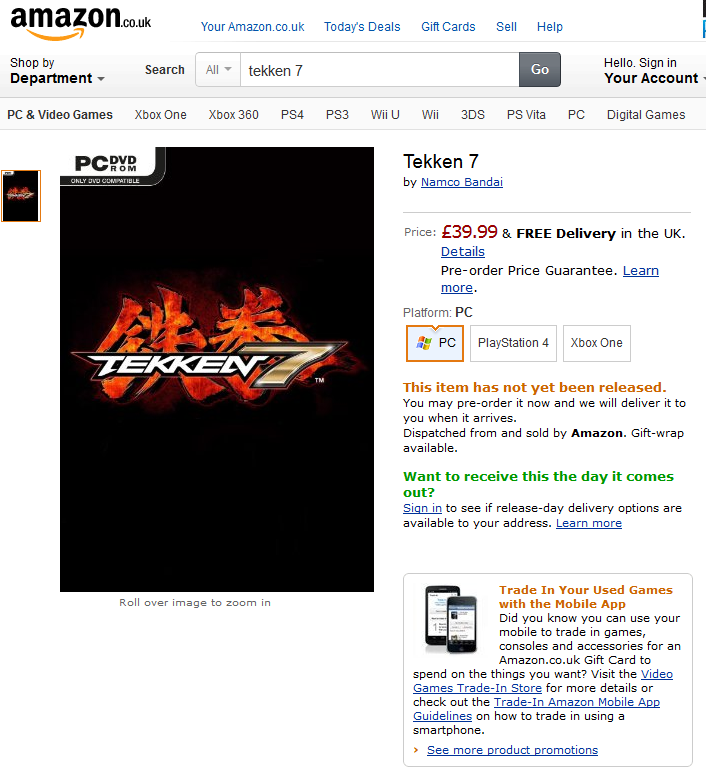 As we can clearly see, Amazon has listed the PC platform for Tekken 7, hinting towards a possible PC release.

There is still no official word about Tekken 7 PC. Katsuhiro Harada, Game Director/Chief Producer of the Tekken series, will attend this year’s Comic-Con “Bandai Namco Games Fighting” panel. Here is hoping that Harada will confirm the PC version during that event.

Last but not least, Tekken 7 will be powered by Unreal Engine 4.

Also kudos to our reader ‘walikor’ for informing us.

Enjoy the game’s announcement trailer that was released a couple of days ago!