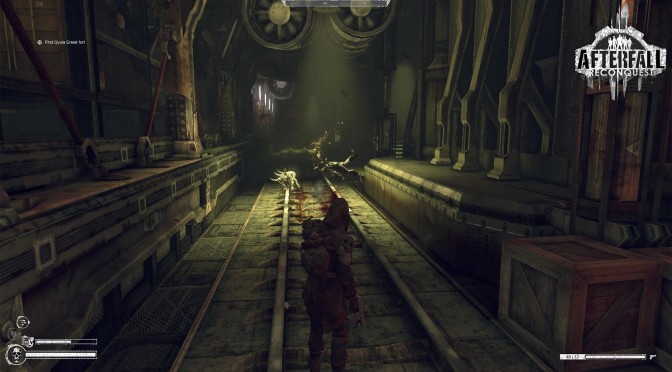 Afterfall Reconquest is a story-driven action shooter with elements of RPG mechanics that takes place in the Afterfall universe. The game will be divided into episodes, and the first episode will last around one hour and will be priced at $6.99 EUR.

“We are really excited that Afterfall Reconquest will finally be available via Steam Early Access because this is something we’ve been working on hard for the past couple of months. We are really counting on gamers support and feedback about the game to learn what they like and what they don’t like, what should we improve or maybe what to add to make the game even better. We still have some time left until the release date so we’ll do our best to implement as many of those comments in the final game as possible. We do believe that even at this very early stage we were able to bring back Afterfall vibe and in the same time bring the gameplay experience to a whole new level.” 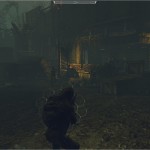 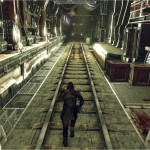 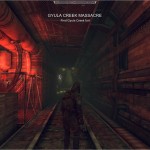 Afterfall Reconquest Episode 1 in its entirety will offer around 4 HOURS of gameplay. What will be available via Steam Early Access is just a short glimpse of the said first episode and this short glimpse is about 1 hour long.