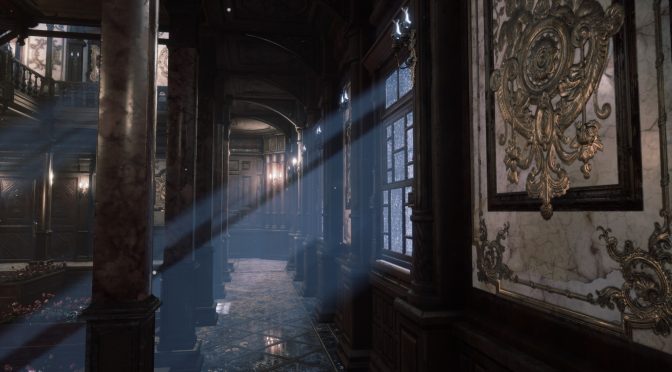 Back in September 2016, we informed you about a recreation of Resident Evil’s mansion hall in Unreal Engine 4. Created by 3D artist ‘B.O.W. Qin‘, this project showcased what Resident Evil could look like in Epic’s engine. So, good news everyone as B.O.W has assembled a team in order to turn this project into a full fledged game.

While this game will be inspired by Resident Evil, it will not feature any references to it (you know, in order to avoid any copyright issues).

This game is still in early development, however B.O.W. released the first screenshots from it that can be viewed below. 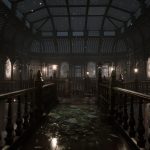 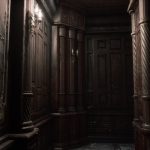 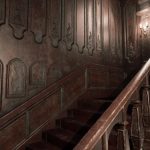 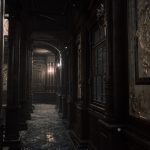 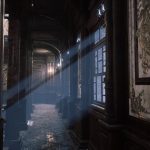