According to a recent Reddit thread MSI was earlier accused for scalping their branded RTX 3080 cards on Ebay via its US subsidiary ‘Starlit Partner’. Customers have been blaming MSI for selling their GPUs at a much higher price, but the company has issued an official statement on this issue.

MSI USA refutes these claims, stating that the company Starlit Partner is an individual sales subsidiary working under MSI. The subsidiary has been selling excess inventory for the company, but they had access to inventory that they were not permitted to handle.

Starlit Partner is only tasked with the sale of refurbished items and excess inventory, and they should never have had access to the RTX-30 series graphics cards in the first place.

“Starlit Partner is an individual sales subsidiary working under MSI. They handle excess inventory and refurbished items and not re-released products like GeForce RTX 30 series graphics cards. As such, we have conducted an investigation and found that an error allowed them to access an inventory that they were not allowed to handle.

Starlit Partner has been instructed to contact customers who purchased these graphics cards individually and offer them two options: return the product and receive a full refund, or a partial refund of the amount paid above MSRP (recommended price) by MSI.

In the future, MSI will apply a stricter policy to prevent situations like this from happening again.”-MSI via El Chapuzas Informatico.

According to the JUSTIA trademark registration, the company Starlit Partner belongs to MSI, while the address matches an MSI office in Taiwan. According to one EBAY listing, Starlit Partner sold four GeForce RTX 3080 graphics cards at a price tag of 1,359 USD, which is almost twice the official retail selling price for this SKU. It also appears to be 600 USD more than the retail price for MSI’s own custom GAMING X GPU model.

The MSI GeForce RTX 3080 GAMING X TRIO 10G Graphics Card, as listed on EBAY. MSI would be issuing a refund as well to affected customers, and the company plans to adopt a stricter policy so that this does not happen again.

According to Bloomberg, MSI Computer Corp. is having board members of Micro-Star International Co Ltd, from the headquarters based in Taiwan. Linus Sebastian of Linus Tech Tips has already contacted NVIDIA regarding this whole situation.

I have reported this to NVIDIA.

I suspect "pissed off" will not even begin to describe it. – LS https://t.co/1KQwTOONIx

Right now there is a fair bit of conflicting evidence here. Hard to tell if this is actually MSI.

As you all know by now that the RTX Ampere-based GPUs are hard to find in Stock these days, and scalpers have made the situation even worse. And according to Nvidia’s CEO Jensen Huang the GeForce RTX 3080 and 3090 GPU shortages will last until 2021.

Many were hoping to purchase these cards, but it was just another paper launch. The RTX 3080 stocks were sold out immediately within few minutes at several retailers across the US, UK and Europe. Some Major e-tailers also experienced extremely high wave of traffic, and this brought their entire website down as well.

Even NVIDIA’s official store had an issue where people couldn’t finish their purchase, after adding the item to the shopping cart. Many customers claim that the listings disappeared in 15 seconds, and cards sold out before the Add to Cart button even worked for them. The stock immediately depleted, almost as if there was no stock at all to begin with. NVIDIA also issued an official statement regarding the RTX 3080 GPU’s stock availability at launch day.

Jensen Huang said that the issue is more to do with the demand rather than supply, and emphasized demand as the most major factor. Some manufacturers/AIBs have also been providing daily updates on social media outlets and forums, apologizing for the delay in availability of these Ampere cards.

This GeForce RTX 30-series launch has seen an excessive demand, with several retailers fighting over each shipment to fulfill their pre-orders. What’s even worse is that a lot of the RTX 3080 graphics cards didn’t even ship to gamers, because scalpers purchased these graphics card in bulk to sell them for profit elsewhere. 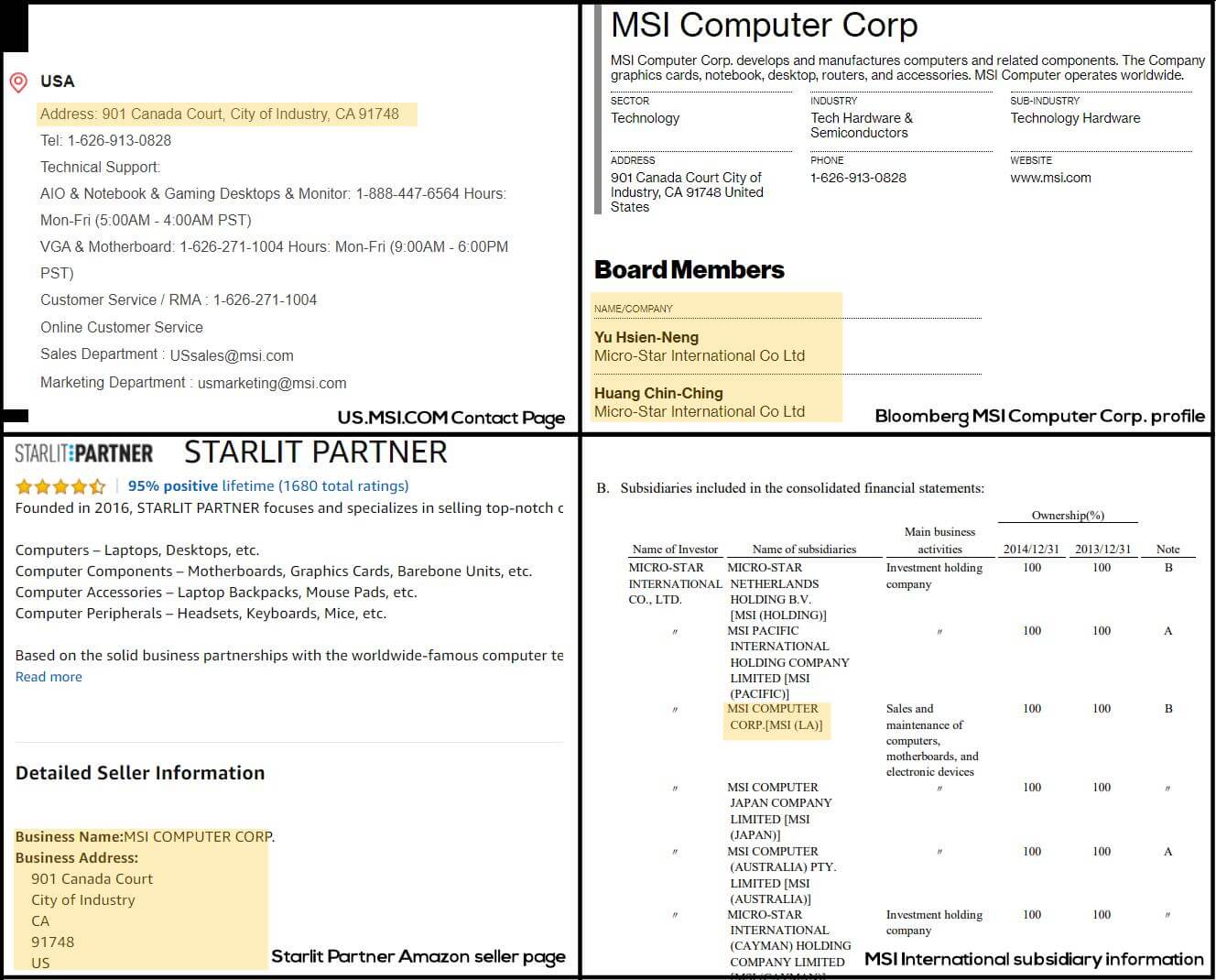