As you may already know Nvidia recently launched its Ampere RTX 3080 GPU, and many were hoping to purchase these cards, but it appears this was just another paper launch. The RTX 3080 stocks were sold out immediately within few minutes at several retailers across the US, UK and Europe. Some Major e-tailers like Newegg experienced extremely high wave of traffic, and this brought their entire site down.

B&H’s entire site was also down. According to some of the customers, the cards sold out so fast that no amount of prior preparation would have let them get one. Even the NVIDIA’s official store had an issue where people couldn’t finish their purchase, after adding the item to the shopping cart. Many customers claim that the listings disappeared in 15 seconds, and cards sold out before the Add to Cart button even worked for them. The stock immediately depleted, almost as if there was no stock at all to begin with.

What’s even worse is that a lot of RTX 3080 graphics cards didn’t even ship to gamers, because scalpers purchased these graphics card in bulk to sell them for profit elsewhere. Scalpers were demanding anywhere from $1000 to $2000+ USD for these cards. There were hundreds of people around ASIA, and rest of the world queuing at retail stores to grab the RTX 3080 GPU. For what it’s worth, “Sold Out” is currently trending on Twitter right now. Japan’s Akihabara Market & MicroCenter in the USA showed long lines of people queuing up to get their hands on the new card and they actually did manage to get them. But those staying at home due to the ongoing covid-19 pandemic were at a loss.

Welp…. this is how fast the 3080 sold out pic.twitter.com/vFBZFXiX0F

Standing in a long line at Micro Center for an RTX 3080
I don't think I'm getting one today… pic.twitter.com/CGPuNvBq1K 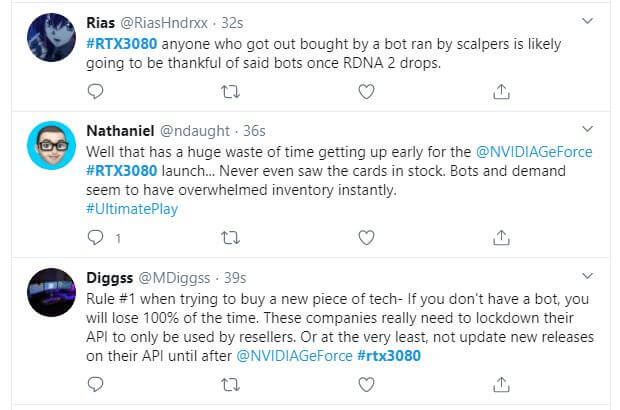 RTX 3080 scalpers already had their $1,000-$1,200 online listings up before the card even launched. The Nvidia GeForce GTX 1080 also suffered a similar fate at launch, so it’s not like Nvidia didn’t know this could happen. PC gamers are now fighting back against these eBay scalpers. PC gamers from across the world are inflating the RTX 3080 prices with false high bids that will never be paid. This is done to prevent scalpers from selling their RTX 3080 graphics cards.

Scalpers who bought the cards using bots were trying to sell them on eBay at exorbitant prices. Over at the Geforce Forums, a user called skateordiedgk has created a BOT which makes random eBay accounts and puts very high bids on RTX 3080 graphics card listings, to make sure no one will win and pay for the auction. In the US, some RTX 3080 graphics cards now have bids as high as $80,300, while eBay UK has already seen bids as high as £4,200.

Two weeks ago, TweakTown already claimed that the Ampere cards are going to be limited in stock until the end of this year.

NVIDIA quickly responded and said that they are manually reviewing orders and trying to get the cards into the hands of their customers, but this basically only concerns people who bought the card through the NVIDIA official store more like.

“This morning we saw unprecedented demand for the GeForce RTX 3080 at global retailers, including the NVIDIA online store. At 6 a.m. pacific we attempted to push the NVIDIA store live. Despite preparation, the NVIDIA store was inundated with traffic and encountered an error. We were able to resolve the issues and sales began registering normally.

To stop bots and scalpers on the NVIDIA store, we’re doing everything humanly possible, including manually reviewing orders, to get these cards in the hands of legitimate customers.

Over 50 major global retailers had inventory at 6 a.m. pacific. Our NVIDIA team and partners are shipping more RTX 3080 cards every day to retailers. We apologize to our customers for this morning’s experience.” – NVIDIA PR on 9/17/2020.

The RTX 3090 is going to launch on September 24th, and considering that this card will cost at least 1499 USD, the demand should be less for this particular GPU. This is definitely one of the most broken launch events ever witnessed for a flagship graphics card which indeed had huge demand, but this has created much unrest in the gaming community. 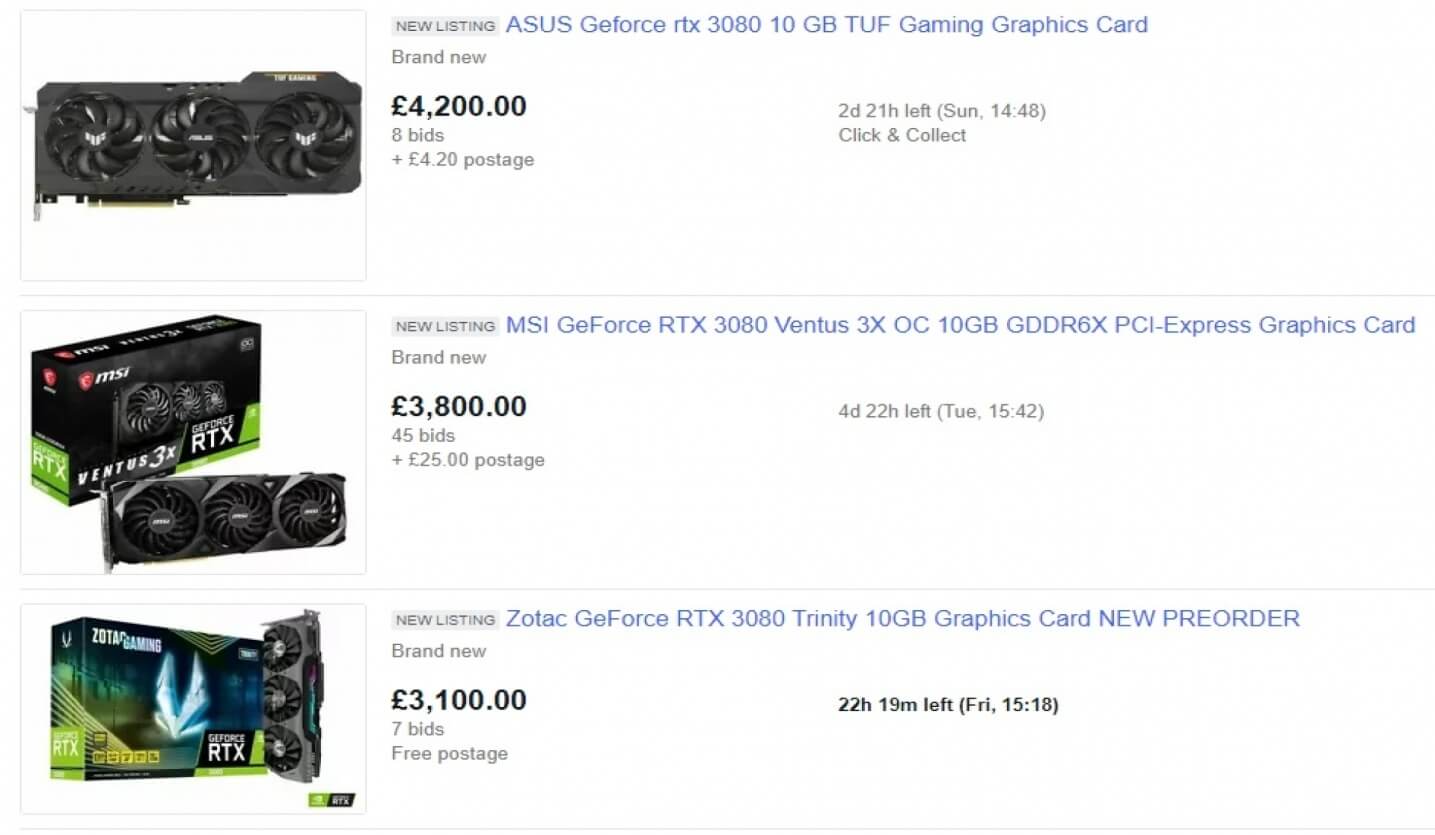 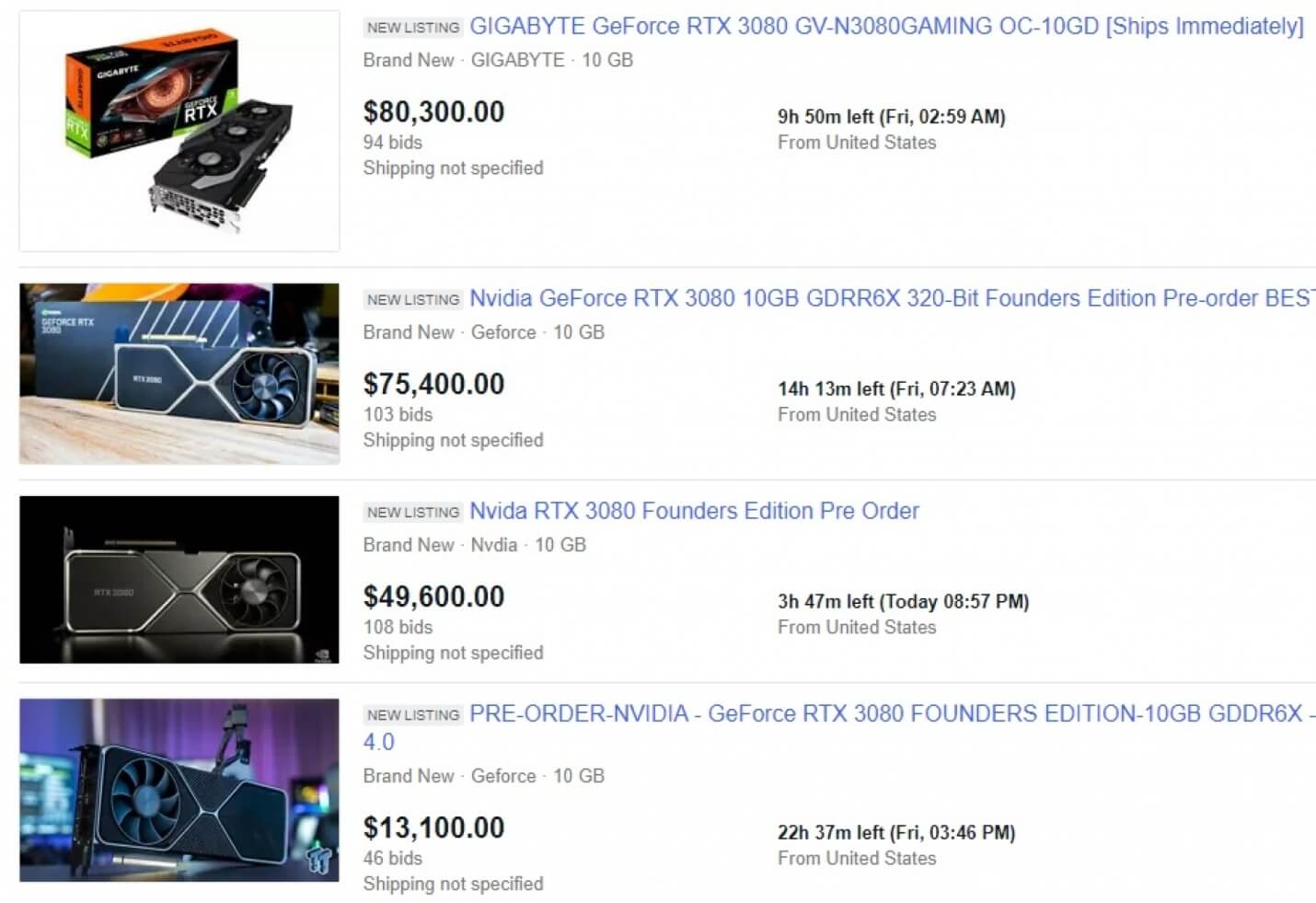