It was revealed yesterday that a demo for 38 Studios’ upcoming action RPG, Kingdoms of Amalur: Reckoning, would hit Xbox Live next week. Naturally, PC gamers began wondering whether or not this demo would come to their beloved platform. Well, good news for everyone as Reckoning’s Community Manager has revealed that the demo will also come to both PC and PS3.

As Jess “Muse” Folsom confirmed at the game’s official forum:

“We can confirm that a demo for Reckoning is coming, and it will be on all platforms. We’ll have all the details for you very soon!”

“We are thrilled to have the opportunity to deliver this massive one-two punch with Kingdoms of Amalur: Reckoning and Mass Effect 3. We wanted to provide fans of the Mass Effect franchise with a unique set of rewards for diving into the expansive universe of Reckoning.”

“We are excited to be collaborating with 38 Studios to bring pieces inspired by the Mass Effect universe into the world of Reckoning and to have items designed by Todd McFarlane in Mass Effect 3. This is an awesome way to reward our fans with unique content that not only looks cool, but also delivers some great in-game benefits.”

By playing the Kingdoms of Amalur: Reckoning demo,gamers will receive two unlocks for Mass Effect 3 when the highly anticipated game releases on March 6, 2012, both designed by the renowned creator of Spawn, Todd McFarlane:

By playing the upcoming Mass Effect 3 demo, fans will unlock the following items for Reckoning when the game launches on February 7, inspired by Mass Effect:

The Kingdoms of Amalur: Reckoning demo features the introduction to the game, allowing players to experience the game’s Tutorial Mode and a portion of its large, open world. Players will create and customize their hero and drop right into the action. Once players master the basics, they will have 45 minutes to explore the vast world of Amalur and begin to embark upon a quest that could redefine their character’s destiny forever. 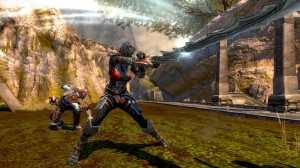 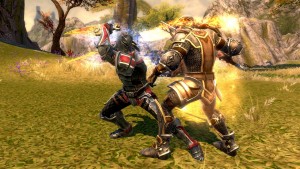 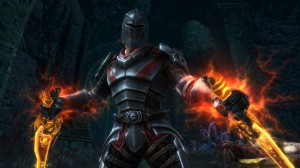 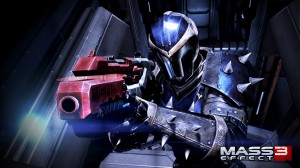 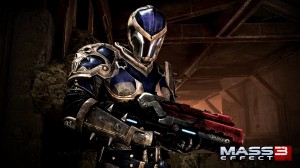