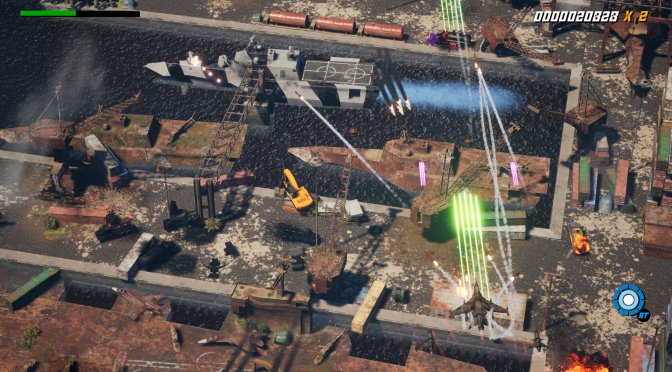 Below you can find the game’s latest gameplay trailer, as well as its key features.

Additionally, Just Two Ltd revealed the game’s official PC requirements. As we can see, Cloud Cutter is not really demanding. The team recommends using an Intel Core i5-7400 with 8GB of RAM and an NVIDIA 1060 GTX.