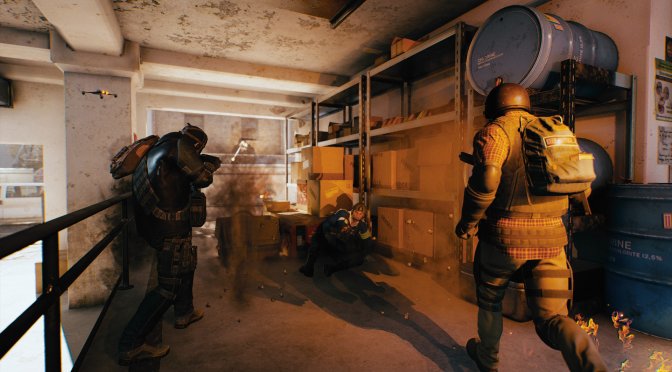 Back in December 2019, we informed you about a free-to-play 3v3v3 first-person shooter, Nine to Five. And yesterday, its development team launched the second beta phase for it.

Pitting three teams of three against each other, matches develop over three phases, each influencing the next and forcing teams to constantly adapt their strategy to win.

In addition, Redhill Games released a comparison video between the game’s February and May builds. This video highlights some of the changes that the developers have made.

In order to participate in the game’s beta phase, you’ll have to visit its Steam store page and request access to it.

Nine to Five Beta Weekend Gameplay Comparison (February vs May)