Mirror’s Edge fans, we’ve got something special for you today. Electronic Arts released – last week – the direct feed teaser trailer of Mirror’s Edge. Yes, you’ve probably already seen it in 1080p on YouTube, however we strongly suggest downloading the direct feed trailer, otherwise you will not be able to appreciate the game’s spectacular visuals. After all, YouTube has a really crappy compression filter that destroys – pretty much – every video.

We’ve also captured some shots from the direct feed trailer that can be enjoyed below.

Mirror’s Edge is planned for release on next-gen consoles and PC, and will be a reboot. 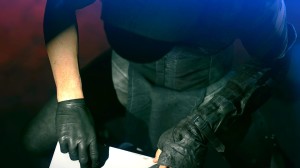 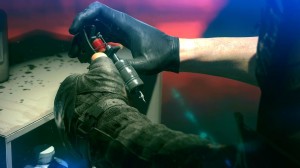 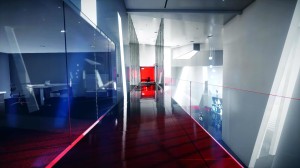 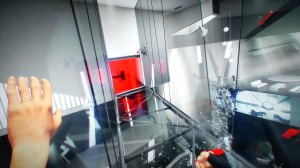 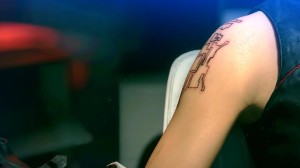 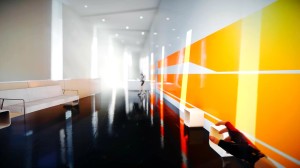 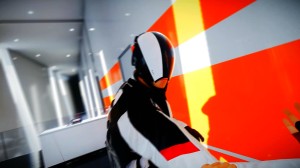 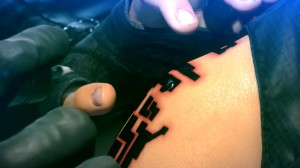 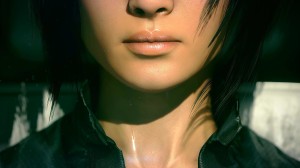 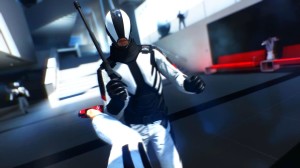 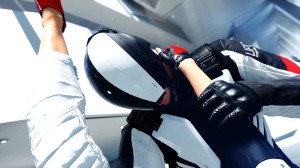 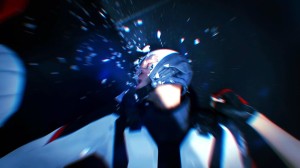 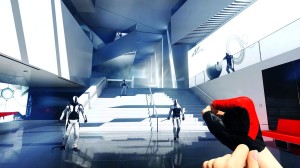 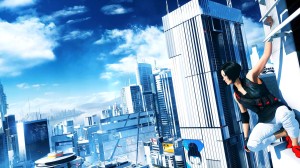