A new set of screenshots for Obsidian Entertainment’s upcoming RPG, Project Eternity, has been leaked to the Internet. Project Eternity. Project Eternity is an isometric, party-based RPG set in a new fantasy world. The game pays homage to the great Infinity Engine games of years past: Baldur’s Gate, Icewind Dale, and Planescape: Torment and is planned for a 2014 release, exclusively on the PC. Enjoy! 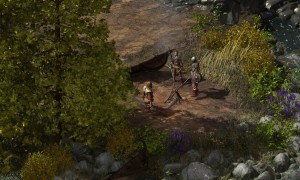 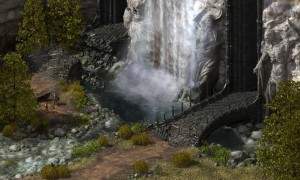 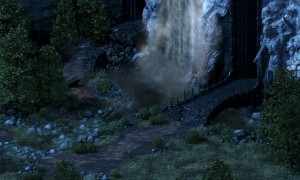 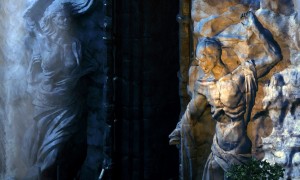 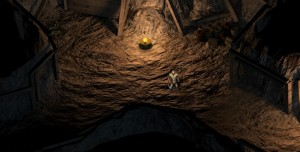 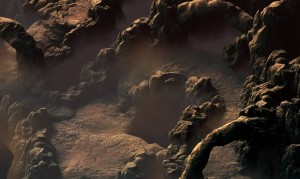 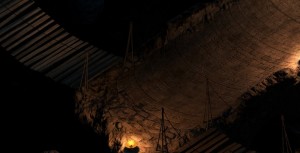 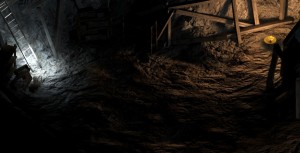 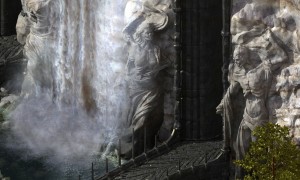 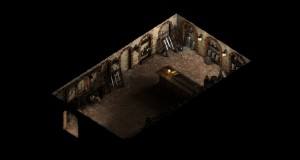 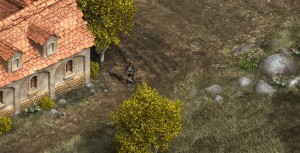