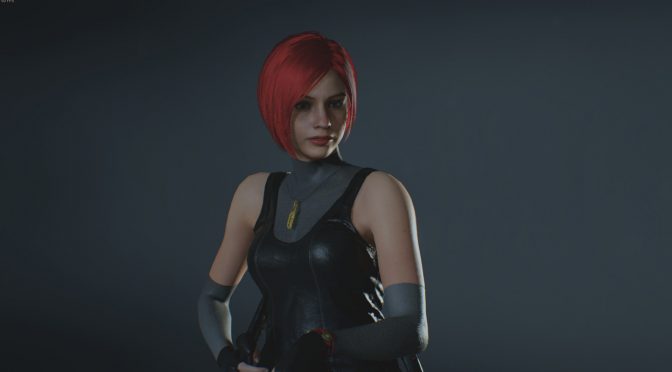 Dino Crisis fans, here is something really special for you today. Although Capcom does not plan to release a new part in the series or even a remake of the classic Dino Crisis games, modder ‘Crazy Potato’ went ahead and modded Resident Evil 2 Remake in order to allow players to control, once again, Regina.

This Dino Crisis mod replaces Claire Redfield with Regina from Dino Crisis, as well as Leon with Dylan Morton. Sherry is also now wearing a new jacket dedicated to the Dino Crisis series, and there will be some goodies for players to collect at the RPD main hall.

According to the modder, Scenario A spawns the weapons and to get the Glock you must be wearing the Regina Costume or have it installed to use it. Also note that folders must be separate and not combined or you might get some odd effects.

Now I’m pretty sure that a lot of fans will find this mod interesting. And to be honest, I’m quite impressed at the pace of new releases from the Resident Evil 2 Remake modding community. Among other things, we’ve seen a first-person perspective mod, a proof of concept project with fixed camera angles, and a Chris Redfield mod.