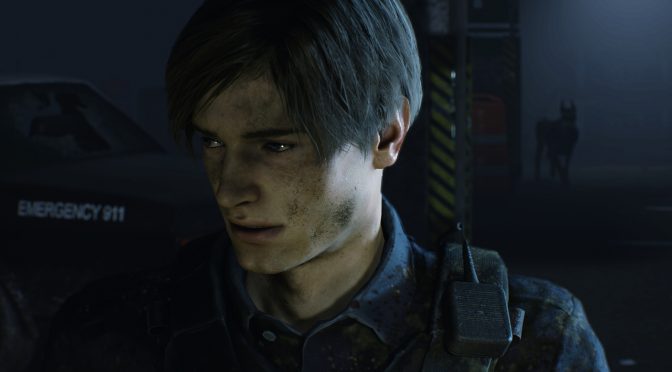 A couple of days ago, we shared with you some videos showcasing what Resident Evil 2 Remake could have looked like with fixed camera angles. While such a mod has not been released yet, I’m happy to report that a beta version of a first-person mod is currently available for download.

Created by modder Praydog (who was inspired by and used code from Kanan), this mod will allow you to play Resident Evil 2 Remake with a first-person camera viewpoint. Do note that this mod is currently in beta version and there is some head bobbing effects that could annoy some players.

To be honest, a proper and official first-person perspective would be one of the coolest free DLCs, so here is hoping that Capcom will consider releasing such a thing.

But anyway, those interested can download the mod from here and below you can find some videos showcasing this first-person mode in action.