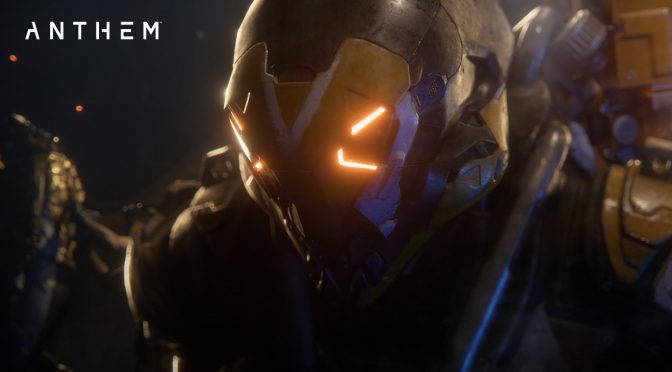 Electronic Arts has officially confirmed today that Anthem will be releasing in early 2019. This official statement basically confirms the earlier rumours that we shared last week. However, the big publisher denied that this delay was due to development issues. Instead, EA confirmed that a new Battlefield game is coming out this October.

From the looks of it, EA wants to avoid what happened last year when Titanfall 2 and Battlefield 1 released in the exact same month. As such, this time EA plans to release these highly anticipated games in separate months and believes that a Q1 2019 release will benefit Anthem.

It’s worth noting that EA’s stock recovered from the Star Wars: Battlefront 2 controversy last week. As such, it does not really surprise us that EA now plans to re-introduce monetizations in this latest Battlefront game.