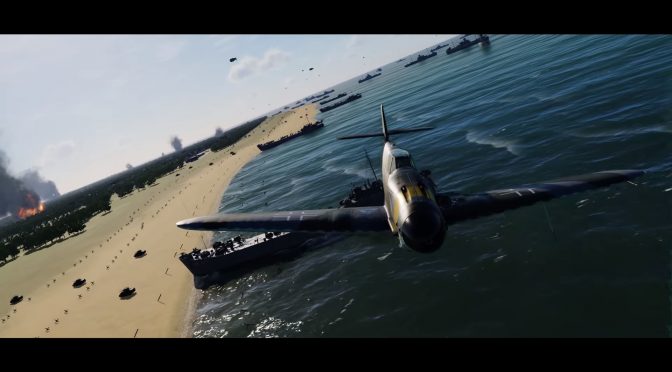 Eagle Dynamics has launched the open beta phase for Digital Combat Simulator World (DCS World) 2.5. This open beta is described as a free-to-play digital battlefield game and the “release” version will be available shortly after Open Beta testing is complete.

This free download includes a vast mission area of the Caucasus region and Black Sea that encompasses much of Georgia. It also includes a flyable Russian Sukhoi Su-25T ground attack aircraft and the famous WWII North American TF-51D fighter. An additional 25 aircraft are available for purchase.

The download comes with one of the most powerful mission editors ever designed, full network play and more than 156 AI weapons systems, 105 ground vehicles and trains, 50 air defense systems, 19 ships and 84 AI aircraft permitting you to plan and play highly sophisticated missions. DCS World is massively extensible through additional DCS modules as well as user-made add-ons and mods which you can purchase and download from our site.

DCS is said to be a true “sandbox” simulation that is also designed to cover multiple time periods of interest such as WWII, Korean War, Vietnam, Gulf War and others. Current regions to battle include the Caucasus, Nevada Test and Training Range, and Normandy 1944. New maps in development include the Persian Gulf, Syria, Afghanistan, and others.

DCS World is fundamentally a deep, authentic and realistic simulation game designed also to offer a more relaxed gameplay to suit the user and his particular level of experience and training. The ambition is to hand hold users from novice pilot all the way to the most advanced and sophisticated operator of such complex weapons systems as the A-10C Warthog or the F/A-18C Hornet.

Here are the key features of DCS World 2.5:

And here are the official PC requirements for DCS World 2.5.

You can download the free open beta build for DCS World 2.5 from here.