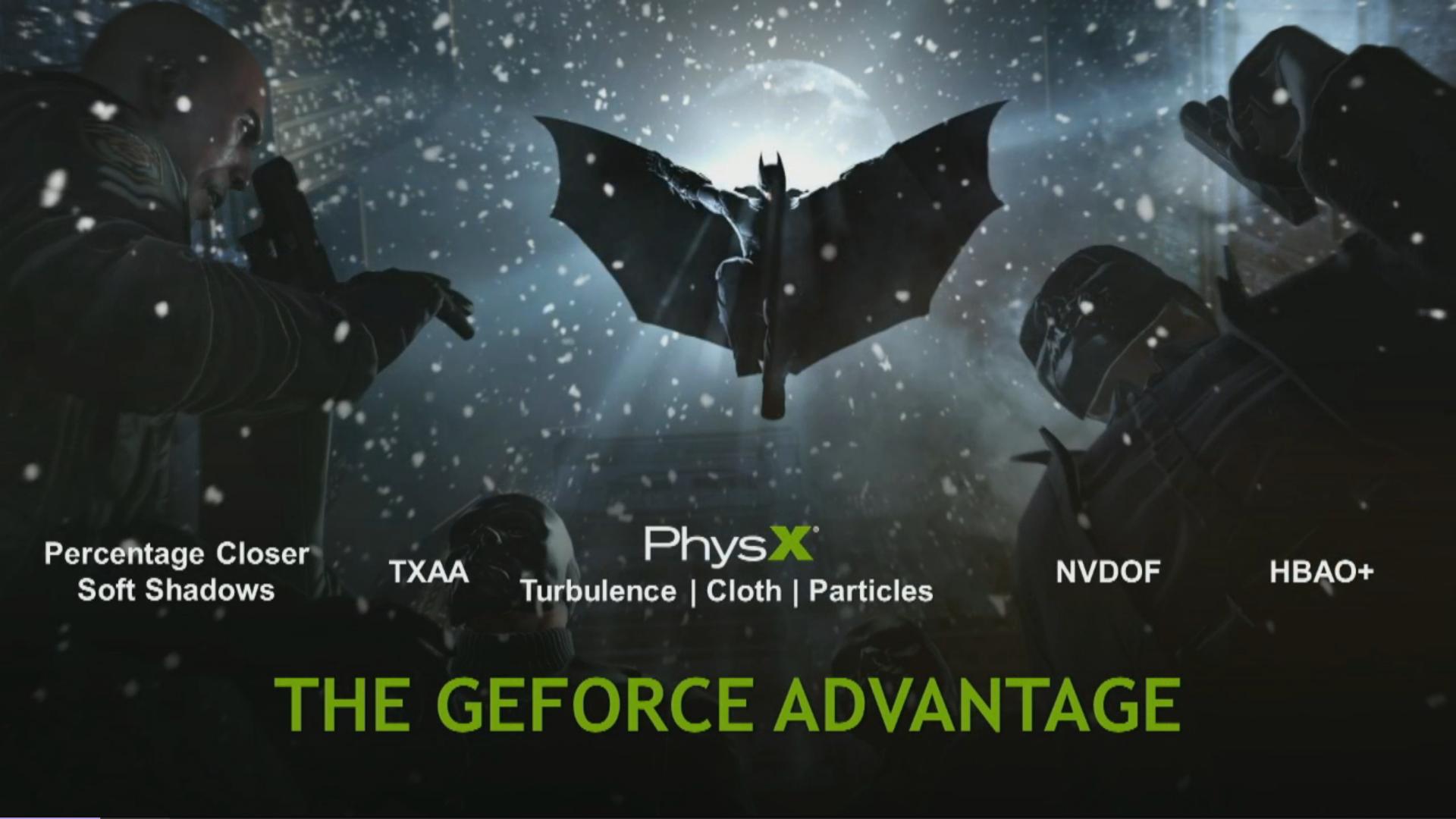 With Percentage Closer Soft Shadows enabled, players can witness crisp shadows when they are close to an object that casts the shadow and shadows that get softened while they are further away from an object that casts shadows. This is a new technique that we are not certain whether it will be available on AMD cards or not. 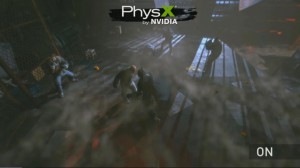 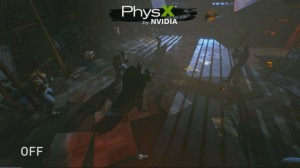 Nvidia has also shown a PhysX trailer for Batman: Arkham Origins that can be viewed below (make sure to go at the 36:00 mark).

Batman: Arkham City suffered from a lot of performance issues when PhysX was enabled, so let’s hope that Nvidia has learned its lesson this time around and that those PhysX effects have been optimized.

Enjoy, and special thanks to our reader ‘BlastThyName’ for informing us!