During this year’s PAX Prime, Nvidia showcased its Fur Tech that will be used in The Witcher 3. In this demo, Nvidia showcased what its latest tech looks like, however it seems that this particular technique will require a really high-end graphics card in order to be enjoyed. In fact, Nvidia demoed its Fur tech at a mere resolution of 1024×768 and the Titan card was able to only push 65fps when there were two wolves on screen. 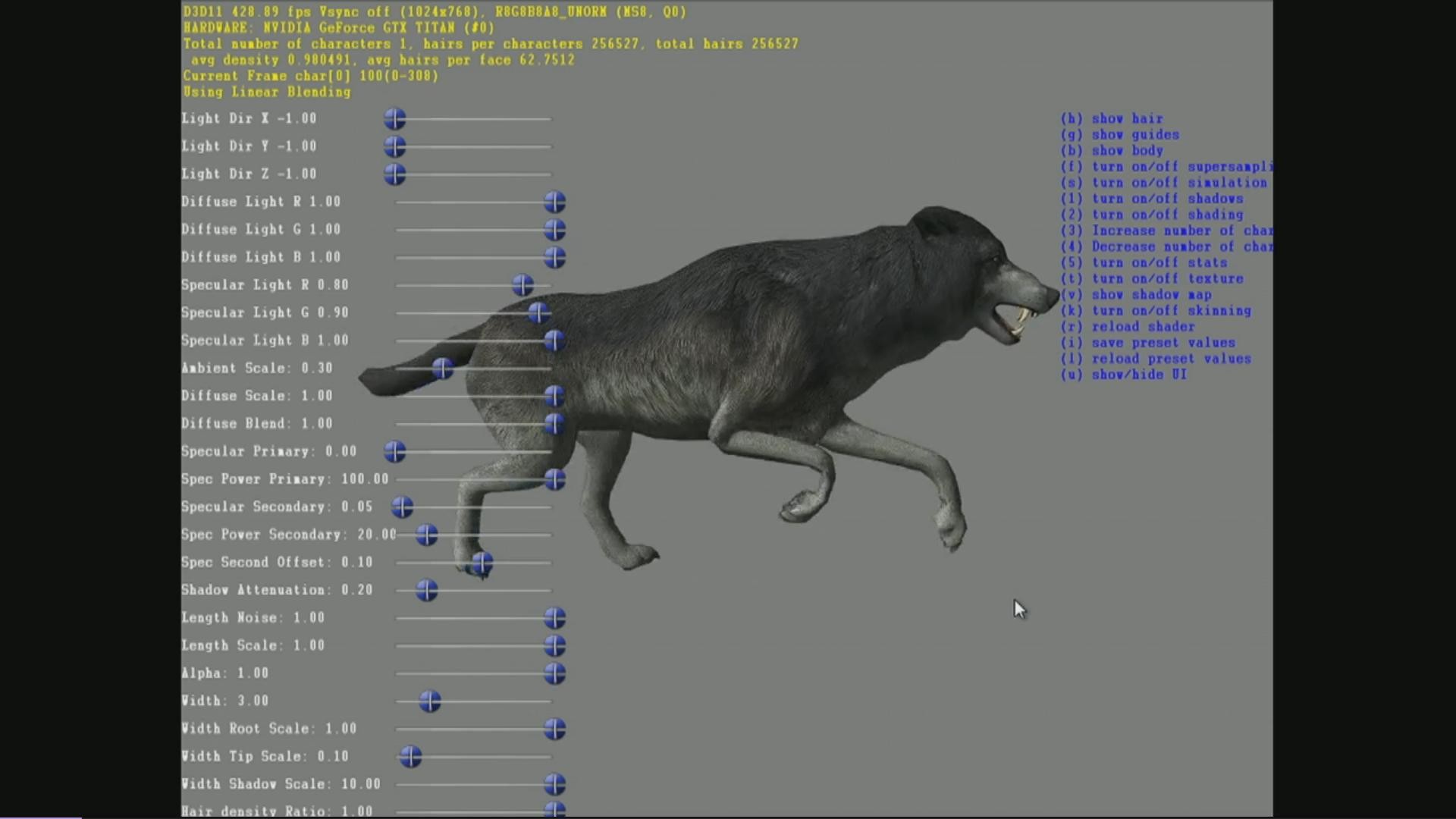 Naturally, some may say that the performance is not so bad for such a wonderful technique but they are wrong. Without Nvidia’s Fur Tech, the demo (with one wolf) was running at 410fps. When Nvidia enabled its Fur tech, the framerate dropped to 140fps. Yeap, we’re talking about a 270fps performance hit. 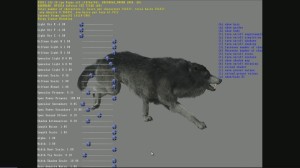 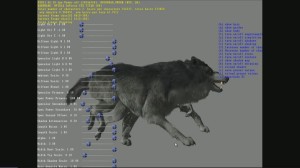 Not only that, but The Witcher 3 will be packed with some of the best – and obviously most demanding – visuals we’ve ever seen, and there will most probably be more than two wolves present during fights. Add to this that most gamers will use higher resolutions than the one used in the tech demo and you got yourself one of the most demanding PC techniques.

Nvidia’s Fur tech looks lovely, but at this point, we’re talking about a huge performance hit.

Still, we’ll be a bit optimistic and remind everyone that Nvidia showcased a tech demo. Perhaps the Fur techniques that will be implemented in The Witcher 3 will not be as demanding as what the team revealed at PAX Prime. Let’s also not forget that tech demos are usually pushing various techniques to their limits, meaning that games using those techniques may not be that ‘harsh’ (and may not look as good as them).

Let’s just hope – at this point -that Nvidia will be able to optimize its technique, otherwise it won’t be worth enabling such a feature.