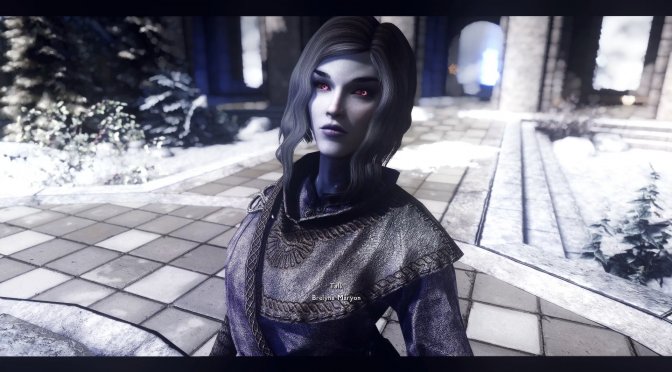 Modder ‘Zhalroth’ has released a pretty cool mod for Skyrim Special Edition that improves the visual appearance of every NPC in the base game.

According to Zhalroth, the mod overhauls over 3000 NPCs, both male and female (except for children). This includes all expansion packs, bandits, etc. Thanks to this mod, the NPCs now have high poly heads with KS Hair.

Modpocalypse NPCs should be compatible with all body and texture replacers. If, however, you are also using another NPC overhaul mod, you should load them after this mod.

In order to showcase the improved NPCs, the modder released the following screenshots.

Speaking of Skyrim mods, we also suggest checking the following ones. Wyrmstooth is an expansion-sized that adds new quests and dungeons. Additionally, this mod brings elements from The Witcher games to The Elder Scrolls V: Skyrim. Dragon Hall Tavern is another 2GB DLC-sized mod for Skyrim, adding new quests, locations, arena & more. Then we have Land of Vominhem and Legacy of the Dragonborn. And lastly, you should definitely check this Castlevania-inspired mod that brings Dracula’s castle. 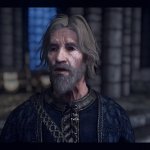 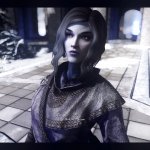 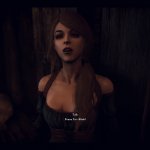 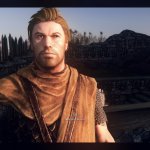 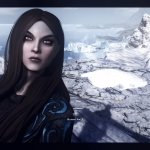 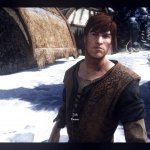 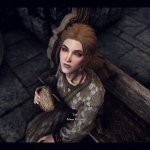 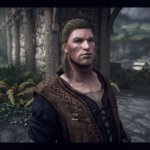 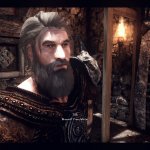