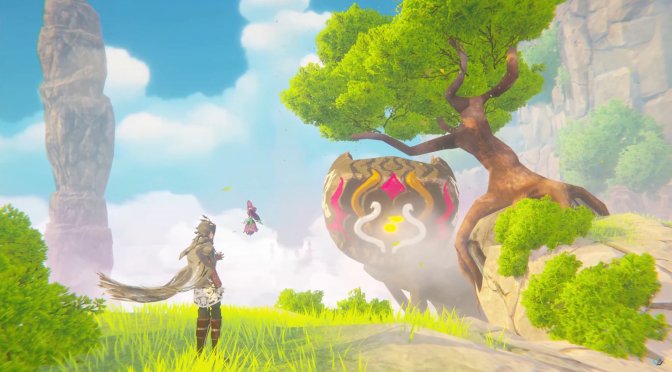 Ozysoft has announced a new action-adventure platformer that has a similar visual style with Genshin Impact and the latest Zelda game, Project Buramato. In addition, the team revealed that a prototype demo will come out on PC (via Steam) in Q4 2021.

Ozysoft describes Project Buramato as a fast-paced third-person 3D action-shooter platformer. The game will feature high fantasy graphics, will focus on atmosphere and will have minimalistic storytelling.

In this game, players will fight mystical creatures on a magic-focused shooter gameplay. Players will also explore the land of the old lords in beautiful semi-open world environments.

It appears to be interesting, so make sure to watch its trailer!