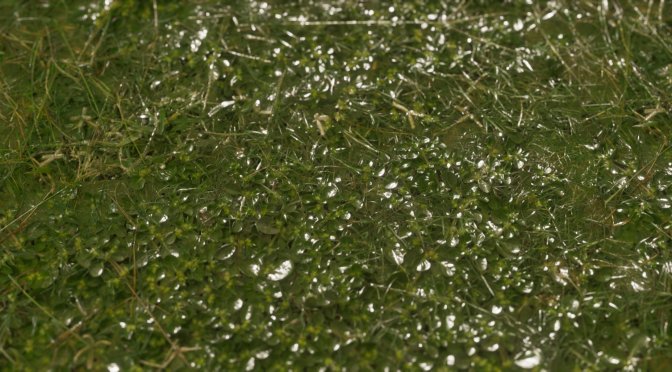 In total, the modder has overhauled 72 blocks. Moreover, nerdgirl_art has included Normal, Specular, and Height maps for each and every new block.

In order to showcase these new HD textures, the modder released the following screenshots and video.

Now unfortunately this Texture Pack may not be compatible with Minecraft RTX. Instead, nerdgirl_art suggests using Kappa; a shaderpack that aims towards a realistic, but also authentic look.

You can download the Insane Realism HD Texture Pack from here. You can also download Kappa Shader from here. And in case you don’t like this Texture Pack, you can try this other one. 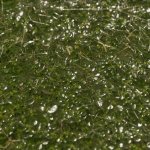 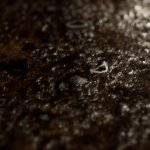 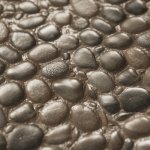 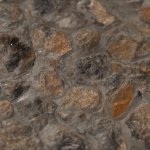 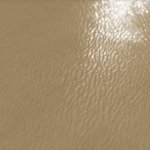 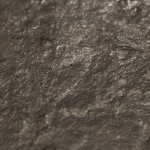 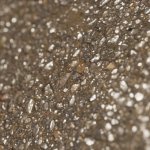 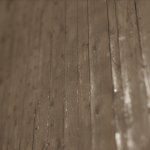 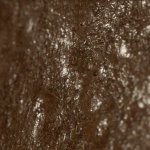