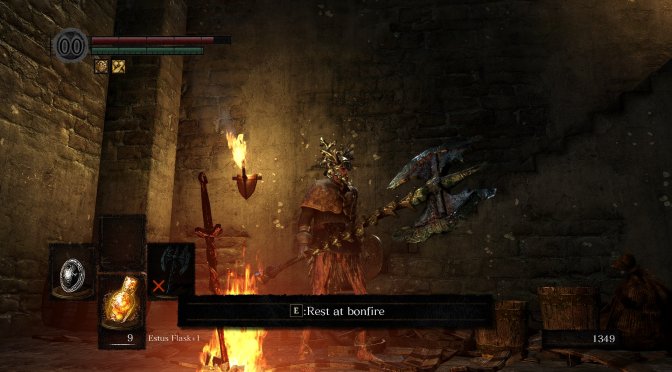 Modder ‘D0M4K0M4’ has released a new mod for Dark Souls Remastered that upscales all weapons, armors and shields to 4K. This is a must-have mod as it can greatly improve the game’s graphics. At the same time, and since it upscales the game’s original textures, it retains its art style.

In order to install this mod, you’ll have to download the DSR Texture Packer and Unpacker mod from here. Then, you’ll have to simply unpack it. Afterwards, you must the ALL-ARMOR-WEAPON-SHIELD-ENHANCED-TO4K Mod from here, unpack it, copy the files from the unpacked folder, and place them to the Texture Override folder. Then, open the DSR-TPUP.exe, go to repack tab, and Repack it.

Speaking of Dark Souls Remastered, you may be also interested in the following mods. There is a 6GB HD Texture Pack that overhauls maps, objects and enemies. There is also another graphics mod that improves the fog, lighting, light scattering, shadows, color correction and contrast of all areas. Additionally, this Ultra HD Texture Pack adds more than 100 high-quality 4K textures. Dark Souls: Remastest V2.0 is another amazing mod that adds Halo: Combat Evolved weapons, new MP maps, special attacks & more to the game. There is also a mod that aims to provide a fresh and unique experience, called The Old Lords. And lastly, you can download the demo for Dark Souls: Nightfall.

Below you can find some screenshots from this new HD Texture Pack. You can also find a comparison screenshot between the vanilla and the overhauled textures. 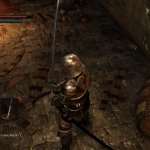 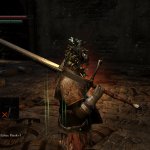 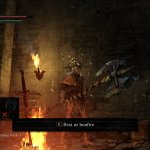 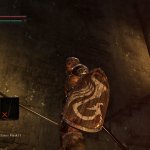 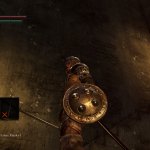 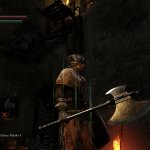 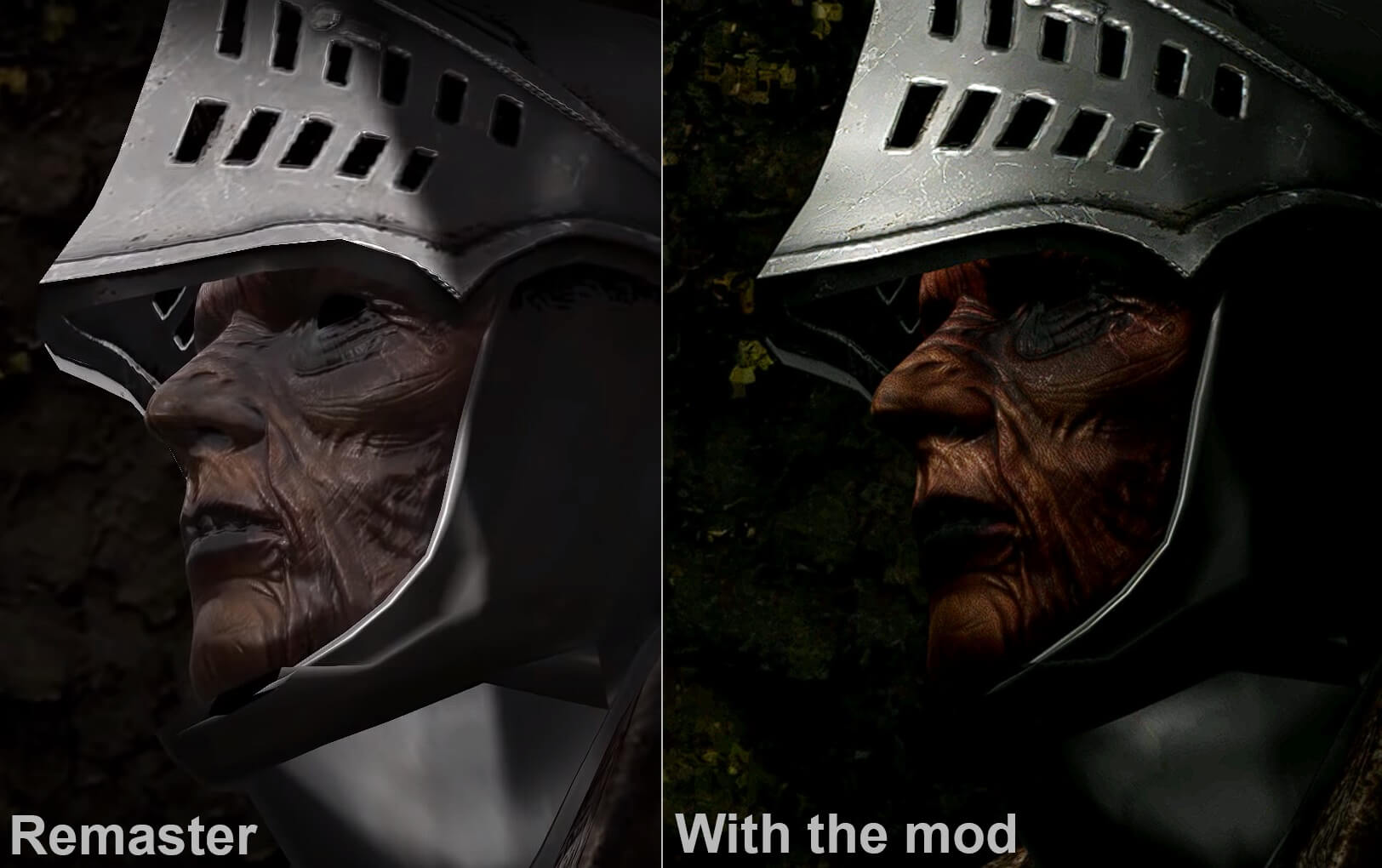