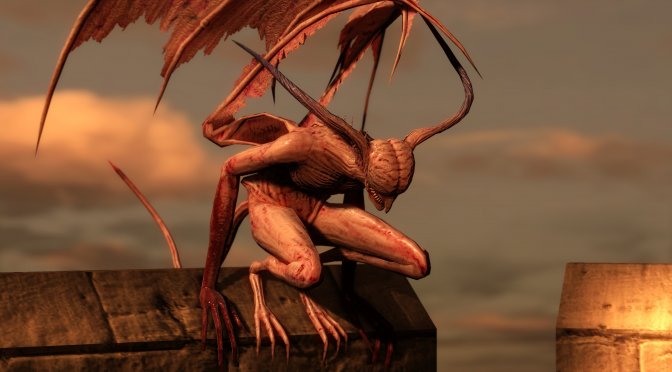 According to the modder, this is a full faithful texture replacement for maps, objects and enemies. Evelyn Schwab has used a mix of hand-made textures and ESRGAN upscaling tech. Furthermore, this pack is compatible with overhaul mods, and you can use it while playing online.

“Many applicable textures are created with ESRGAN (Enhanced Super-Resolution Generative Adversarial Network) Technology, and many are created with Photoshop, Quixel mixer and Materialize. I also used custom textures sparingly only when upscaling was not acceptable or the initial texture looked particularly out of place. The changes make much more of a difference for users with higher resolution monitors but should be noticeable at 1080p too on many objects and scenery.”

In order to install this mod, you’ll also have to download and extract TKGP’s Texture Packer and Unpacker. After that, you can download all the main files for this mod. Then, you must extract both Map archives and the Object/Character archive into the texture override folder of the texture packer and unpacker. Run DSR-TPUP.exe, enter the correct game directory, click Repack and you’ll be ready to go.

Lastly, the modder released the following screenshots, showcasing some of the new textures. These screenshots will give you an idea of the visual improvements you can expect from it. 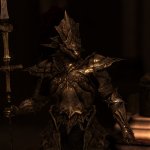 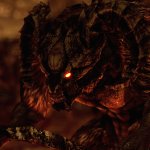 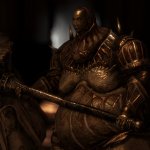 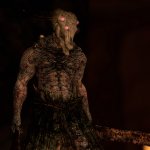 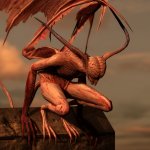 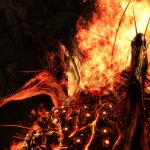 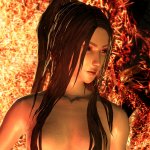 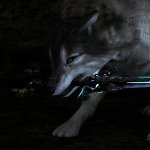 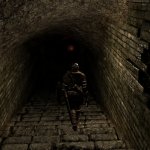 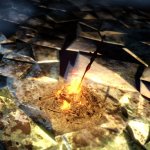 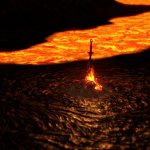 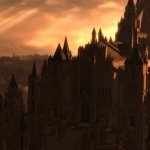