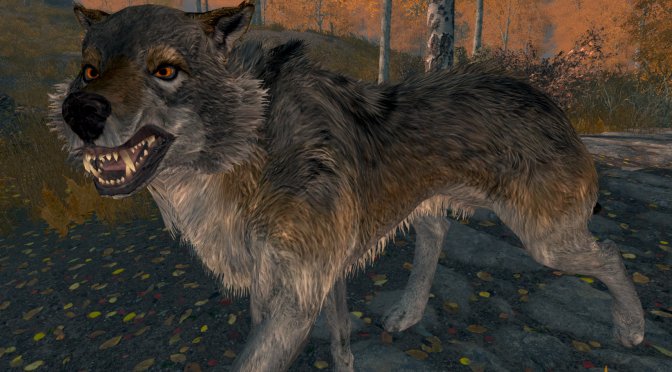 Modder ‘XilaMonstrr’ has released a new 4K Texture Pack for Skyrim Special Edition that overhauls all animals and creatures. This pack is based on Bellyache’s Classic Animal and Creature Retextures, and basically upscales all of those textures in 4K.

Going into more details, this 4K Texture Pack features various textures for almost all animals and creatures. Below you can find the number of textures offered for each creature.

In order to upscale and clean the default textures, the modder used Cupscale/ESRGAN and then finalized with Octagon.

Theoretically speaking, the following mods should be compatible with this brand new 4K Texture Pack. This mod adds Nordic-style armor & weapons to the game. Then we have this mod that adds 9 new arenas & unique weapons. There is also an HD Texture Pack that overhauls all landscape textures. PC gamers can also overhaul the game’s NPCs via these mods. Additionally, there is a mod that adds over 6000 new trees.