Do also note that this is a very early implementation of Ray Tracing. Thus, the mod will most likely look better than it. Nevertheless, this is something cool that a lot of Zelda fans will appreciate.

As we’ve already reported, there are currently two unofficial PC ports of The Legend of Zelda: Ocarina of Time. The first PC port is Open Ocarina and the second one is Ship of Harkinian. Both of them currently support 60fps on PC.

We’ll be sure to share a link to this Ray Tracing Mod once it comes out. Until then, enjoy the following screenshots and video! 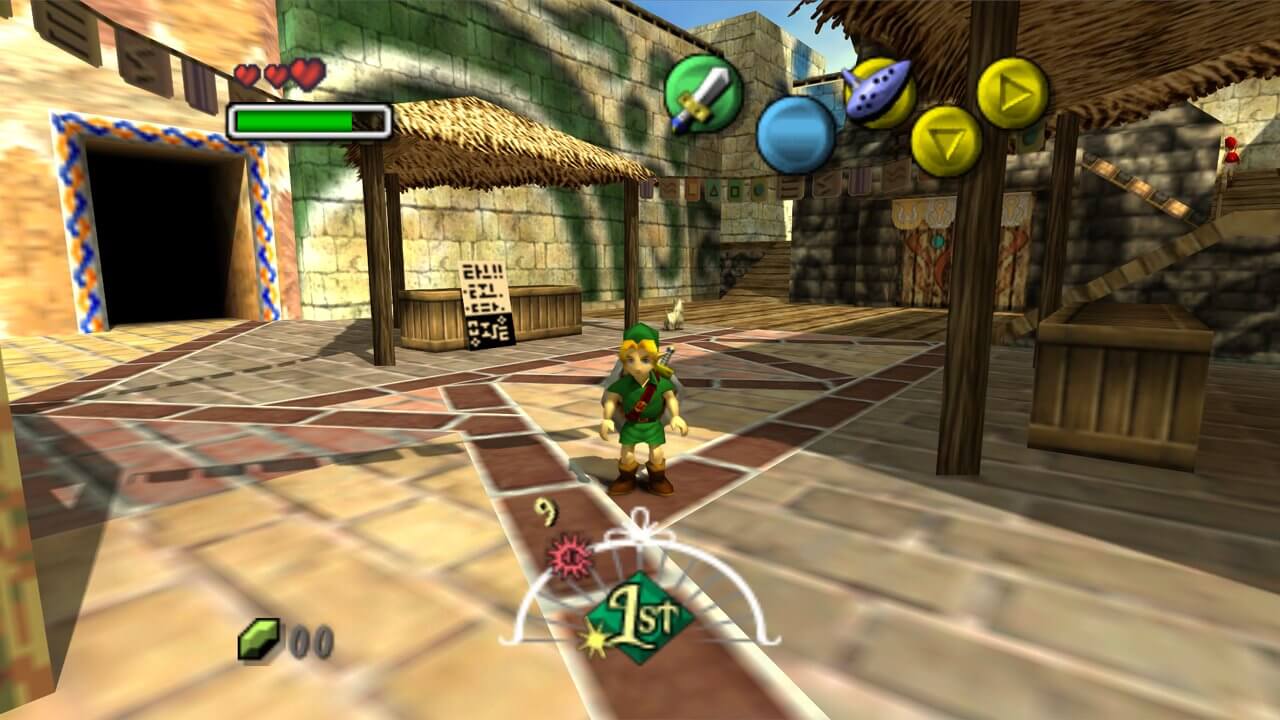