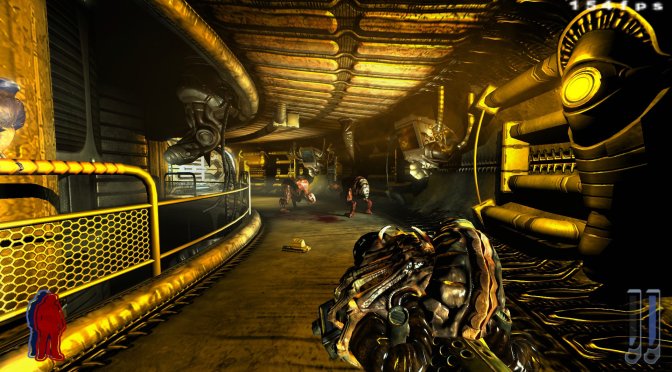 Modder ‘y2keeth’ released a 2.85GB HD overhaul mod for the first Prey game. This mod attempts to improve the graphics of the game by improving its textures and 3D models, as well as adding full shadows map files.

In order to showcase this graphics overhaul mod, the modder released the following screenshots and video.

The first Prey game came out in 2006 and was using a modified version of id Tech 4. In case you did not know, id Tech 4 was the engine that id Software used in Doom 3. 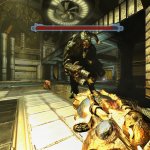 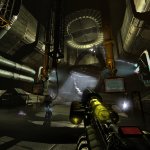 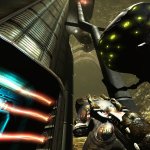 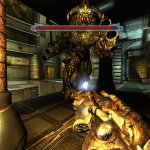 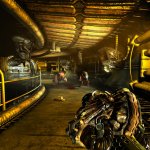 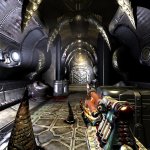 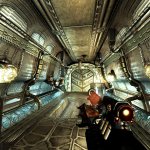 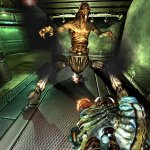