Back in May 2020, we informed you about Dino Crisis Rebirth. Dino Crisis Rebirth is an unofficial patch for the Japanese SourceNext PC version of Dino Crisis, which allows some new graphical features. One of them is a better API as this project replaced DirectDraw 5.00 with DirectX 9. And today, a new HD Texture Pack got released for it.

Dino Crisis Rebirth adds a new 3D rendering mode with more precise transformation methods that fix wobbliness and texture warping. It also improves the sound capabilities of the game, making the audio driver switch from 22050Hz 8bit audio driver to 44100Hz 16bits. Additionally, it fixes a bug that causes music to increasingly speed up when player gets damaged across rooms without healing. Moreover, it allows PC gamers to use resolutions higher than 640×480.

As you may have guessed, this pack overhauls of the game’s textures. In order to achieve this, Reddit’s member Fabrizi0_ used AI-enhanced techniques. What this basically means is that these new textures have the same art style with the vanilla ones. By using Dino Crisis Rebirth and this AI-enhanced HD Texture Pack, PC gamers can experience a faithful remaster of Dino Crisis.

Speaking of Dino Crisis, another modding team is currently working on a remake in Unreal Engine 4. From what we know, Capcom has not sent Team Arklay any C&D letter yet. 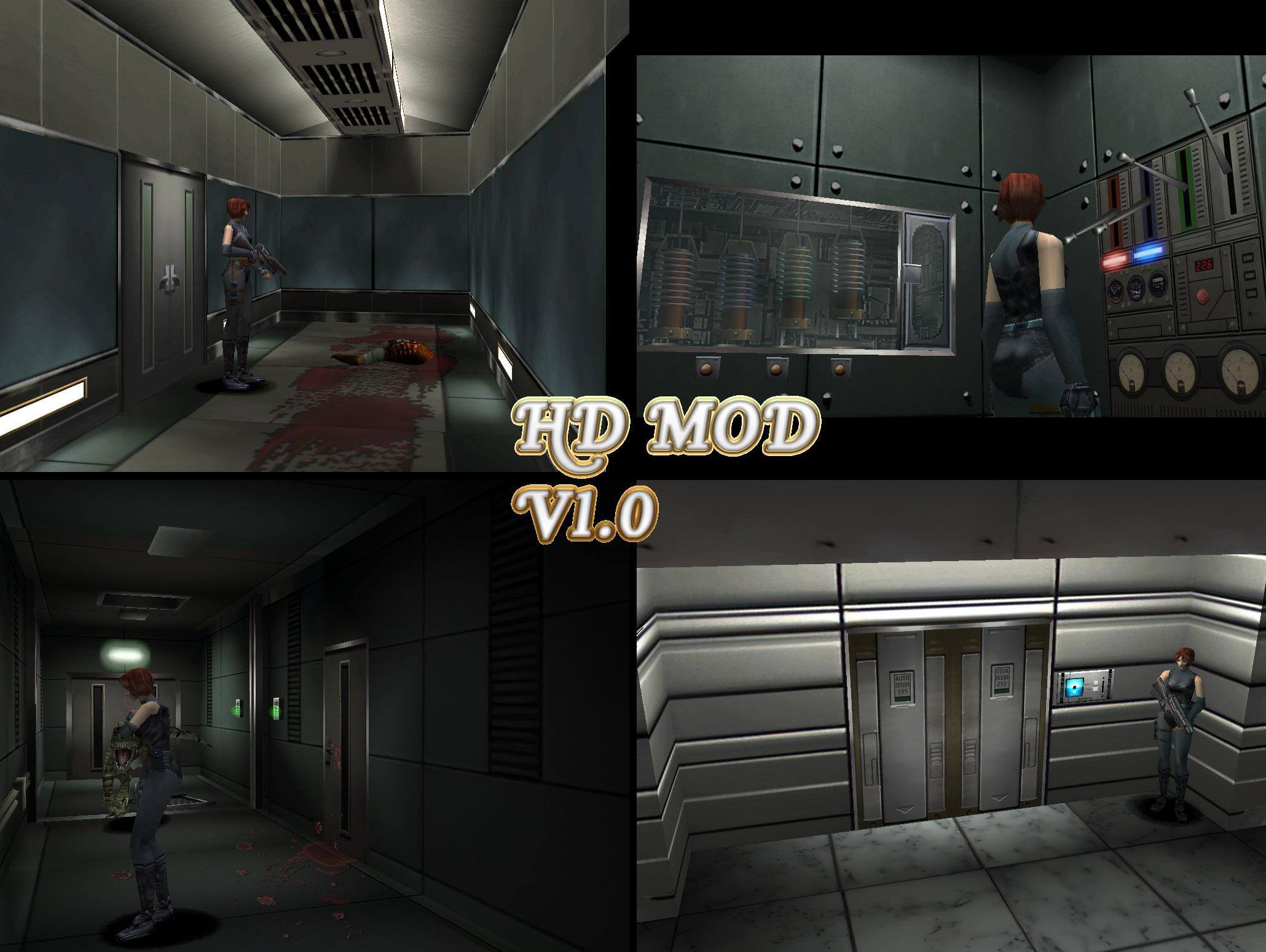