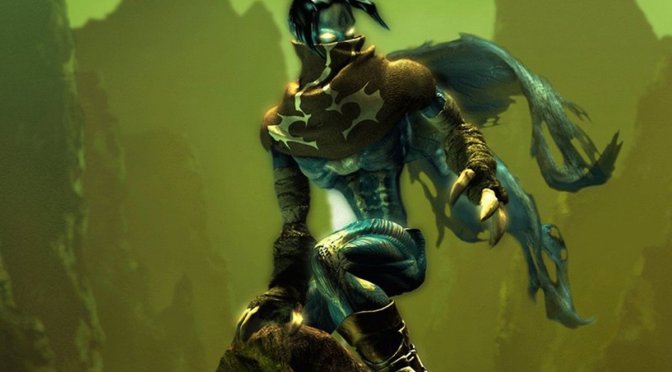 This remastered mod attempts to significantly improve the game’s blurry textures. Do note, however, that this mod is for the Dreamcast version of the game. Still, PC gamers can use a Dreamcast emulator in order to play and enjoy this unofficial remaster.

According to RainaAudron, the Dreamcast version is in some ways better than both the PC and the Playstation versions.

“Dreamcast version has higher polygon versions of Raziel Kain and enemies but its textures are more pixelated than PC or even Playstation in some cases. In addition to that, the new Raziel’s and Kain’s faces were not something I was a fan of either. However, it offered 60fps and a dynamic soundtrack, something which the former is missing on Playstation and latter on PC.”

As such, and by using this HD Texture Pack, PC gamers can enjoy this classic game on modern-day systems via emulation. RainaAudron suggests using the Flycast emulator for Dreamcast (which is most likely running the game at full speed). Naturally, you can also run the game in 4K resolutions in order to smooth out the game’s jaggies.

Lastly, RainaAudron released some comparison screenshots that you can find below. These screenshots will give you an idea of the graphical improvements that this AI-enhanced HD Texture Pack brings to the table.

You can download this Legacy of Kain: Soul Reaver HD Remaster Mod from here. 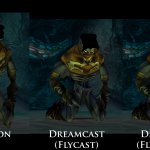 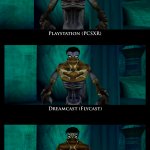 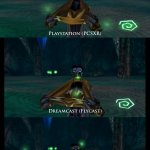 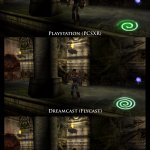 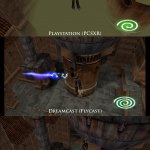 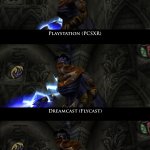 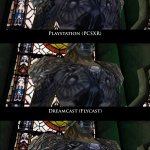 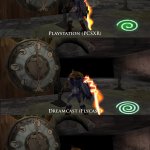