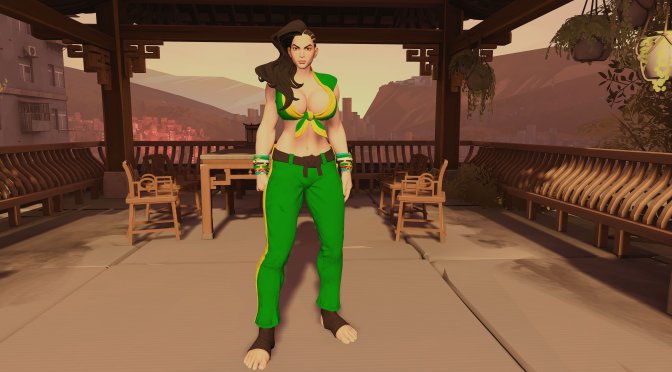 It’s been a while since our last look at the character swap mods for SIFU, right? Well, time to share some brand new ones that allow you to play as characters from games like Overwatch, Street Fighter, The Legend of Zelda and Bioshock.

Going into more details, modder ‘User619’ released all of the following mods. Thanks to them, you can play as Laura from Street Fighter 5, Felicia from Marvel vs Capcom 3, Zelda from The Legend of Zelda, Widowmaker from Overwatch or Elizabeth from Bioshock Infinite.

For our shonen anime fans, there are also mods that allow you to play as Goku.

You can download all of these mods from here. Since these are character swap mods, they do not change the voices or the combos. Regardless of that, they will allow you to play the game with some of your favourite characters.

Speaking of SIFU, in February we shared some other character swap mods. For instance, you can find mods that allow you to play as Halo’s Master Chief, God of War’s Kratos & Marvel’s Spider-Man. There are also mods for Street Fighter’s Chun Li, John Wick, and Mortal Kombat’s Scorpion.