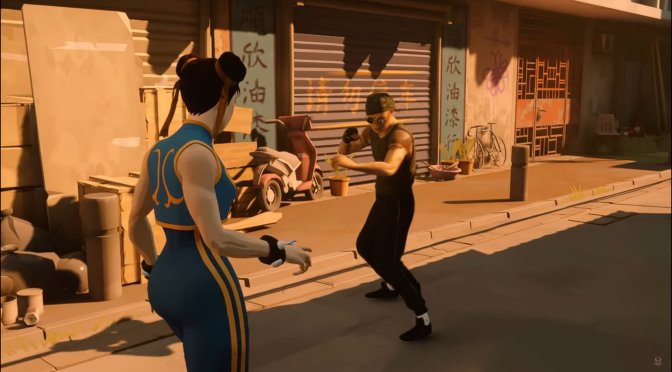 The first mods for SIFU have appeared online, letting you replace the main protagonist. Right now, you can use mods and play as Street Fighter’s Chun Li, Mortal Kombat’s Scorpion, John Wick and Shaggy Rogers.

Let’s start with the Chun Li and John Wick mods. Created by THE BEYONDERS, these mods are behind a Patreon paywall. We don’t know whether the modder has any future plans to release them to the public for free. Still, you can find below two videos that showcase them in action.

On the other hand, players can go ahead and download the Mortal Kombat Scorpio and Shaggy Rogers mod from NexusMods. You can download them from here and here. There is also a Daredevil mod, that does not look as cool as the aforementioned mods. Still, fans of the red devil can download the mod from here.