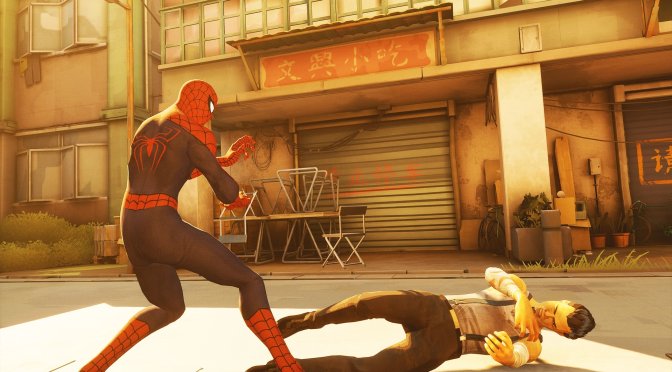 Some new mods surfaced last week for SIFU, allowing you to play as characters from different games. So, today we are presenting you the mods that allow you to play as Halo’s Master Chief, God of War’s Kratos, Marvel’s Spider-Man and more.

So, without further ado, here are the latest most interesting character mods for SIFU

It’s truly amazing witnessing such mods for SIFU. And this, right here, is why games should be open to mods. Also, and ironically, some of these mods could work as completely standalone spin-off games.