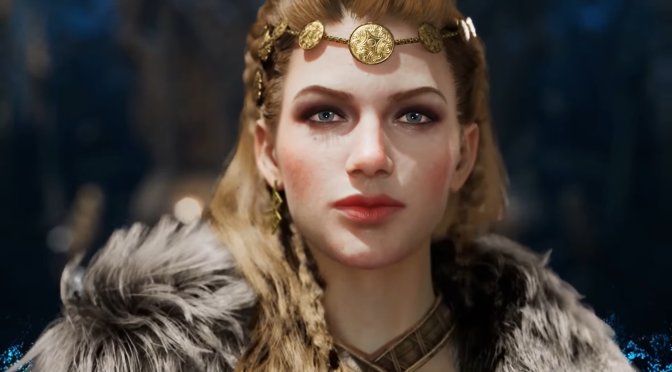 Back in January 2022, WEMADE released a tech demo for its upcoming MMORPG that will be using Unreal Engine 5, Legend of YMIR. And last week, the publisher shared a brand new in-game/in-engine trailer for it.

Now while I wasn’t particularly impressed with the game’s debut tech trailer, I can at least say that this latest trailer looks great. It will not blow you away and it does not push the boundaries of Unreal Engine 5. Still, it does look great.

Legend of YMIR is a Northern European reinterpretation of the worldview of the previous MIR series. This new MMORPG will recreate MIR’s story in a fantasy setting. Moreover, Legend of YMIR will feature PvP battles in the form of siege battles.

The sad news here is that Legend of YMIR will have NFTs. So yeah, keep that in mind.

Lastly, there is currently no ETA on when the game will come out.