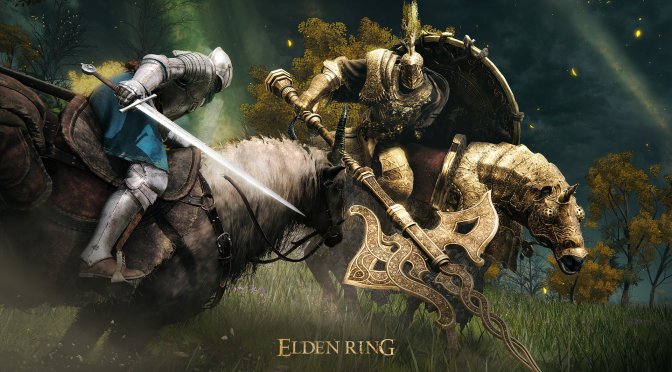 Garden of Eyes has released a new mod for Elden Ring that adds 20+ weapons and 30+ armors to it. According to its description, The Garden of Eyes Mod adds completely new custom-made weapons, brand new armors from previous games, new boss fights, horse mounts, talismans, gun parrying, and so much more.

The bad news here is that this mod is behind a Patreon wall. I get it that the modders want to make some money, especially since they provide new content to the game. However, we’ve seen similar mods that are completely free.

Regardless of this Patreon-wall thing, The Garden of Eyes looks kind of interesting. So, below you can find a video that showcases all of its weapons.

The ULTIMATE Elden Ring DLC is here! (The Garden of Eyes Mod All Weapons Showcase)