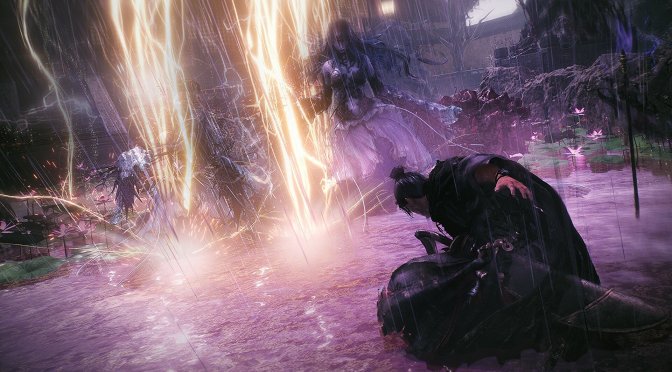 IGN has shared a new gameplay video for Wo Long: Fallen Dynasty that showcases a boss battle. In this video, we get to see the early game boss Aoye; a fictional creature that appears in the ancient Chinese text Shan Hai Jing, also known as Classic of Mountains and Seas.

Wo Long: Fallen Dynasty is an upcoming soulsborne action-RPG from Team Ninja that will come out on PC on March 3rd.

Wo Long: Fallen Dynasty is a dramatic, action-packed story of a nameless militia soldier fighting for survival in a dark fantasy version of the Later Han Dynasty where demons plague the Three Kingdoms. Players will fight off deadly creatures and enemy soldiers using swordplay based on the Chinese martial arts.